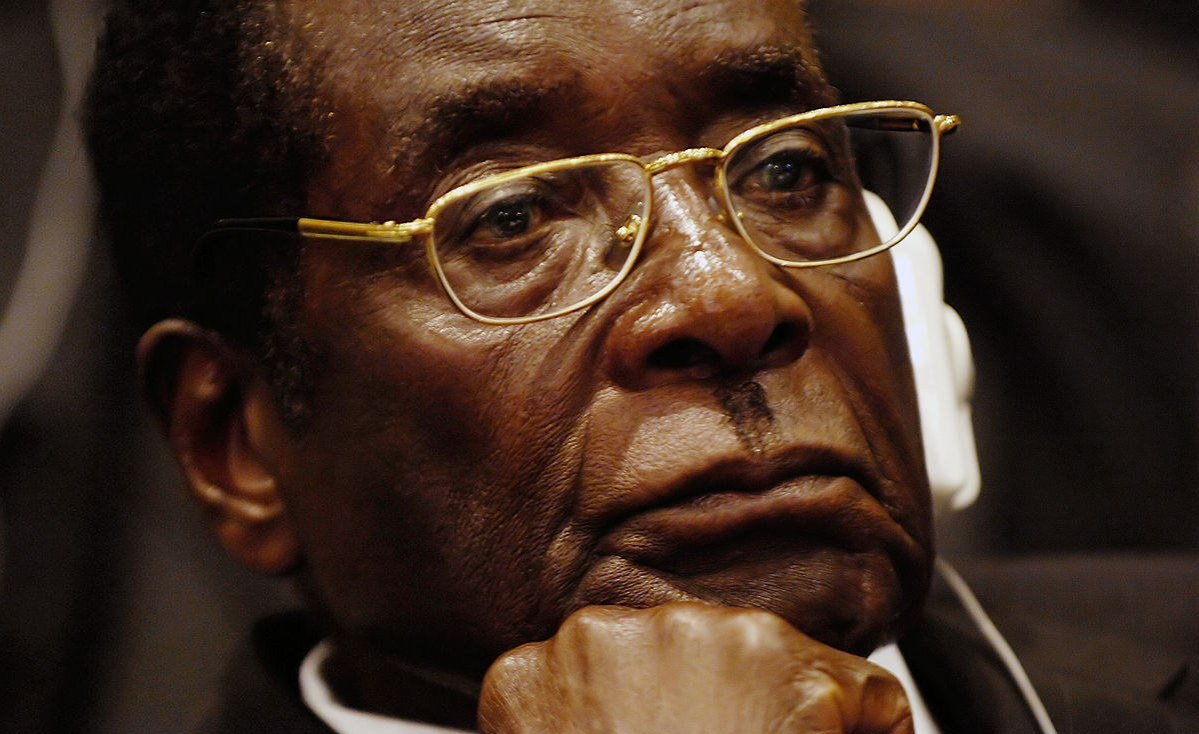 GUKURAHUNDI was never the result of tribal differences, but of the quest to consolidate power by annihilating opponents by the administration of then Prime Minister Robert Mugabe, a senior civil society official has said.

Fuzwayo said the current Ndebele versus Shona narrative was beneficial to the perpetrators, the state, which employed those who killed people on its orders.

“Justice will only be served when citizens come together to point the finger at the state and demand answers for the genocide, making it clear that they know it killed innocent civilians and that they must be held accountable. “, said Fuzwayo.

“The state is comfortable with citizens from different tribes each blaming each other for the genocide, exonerates them and gives them time to breathe. If we agree with the narrative that the genocide of Gukurahundi is a problem between the Ndebele and the Shona, we fall into the agenda of the criminal, which is the state,” he said.

“We need to be clear who the perpetrators are, it’s not the Shona, it’s the government, who were supposed to protect citizens but chose to kill citizens to retain power. Zimbabweans who speak Ndebele don’t were not killed by people from Mashonaland, they were killed by the government of Zimbabwe who recruited security personnel from tribal bases, trained them and gave them orders to kill.”

Fuzwayo’s organization has been on the front lines seeking justice for thousands of missing people and the nearly 20,000 people killed.

Get the latest African news straight to your inbox

We need to confirm your email address.

To complete the process, please follow the instructions in the email we just sent you.

Fuzwayo added: “The difference between the Gukurahundi genocide and what happened in Rwanda is that Rwandans killed each other, it was not their condition, but here it was people who were paid , on government payroll, civil servants who took instructions from the executive That’s why you see the Minister of State, Minister of Defense and Head of State, who happened to be Robert Mugabe at the time , making inciting statements. It’s not a Shona against Ndebele, it’s the government of Zimbabwe against the people. it was supposed to protect.”

The Gukurahundi occurred between 1983 and 1987 in the Midlands and Matabeleland provinces, targeting suspected dissidents who were ultimately never arrested.

President Emmerson Mnangagwa, then Minister of State Security, led a massive unlawful crackdown on ordinary citizens by the army and police at the time.

Heartbreaking tales of wrongs committed have been shared. These include children stoned to death, entire families burned to death while countless others have been forced to bury their loved ones alive.

Besides Mugabe who described the massacre as a moment of madness, other Zanu PF leaders implicated in the genocide include Vice President Constantino Chiwenga who led the 1 Brigade in Bulawayo, a point rarely highlighted and the late Perrence Shiri, known at the time as Black Jesus.

The name derives from what he allegedly claimed was the power to decide whether someone lived or was killed.