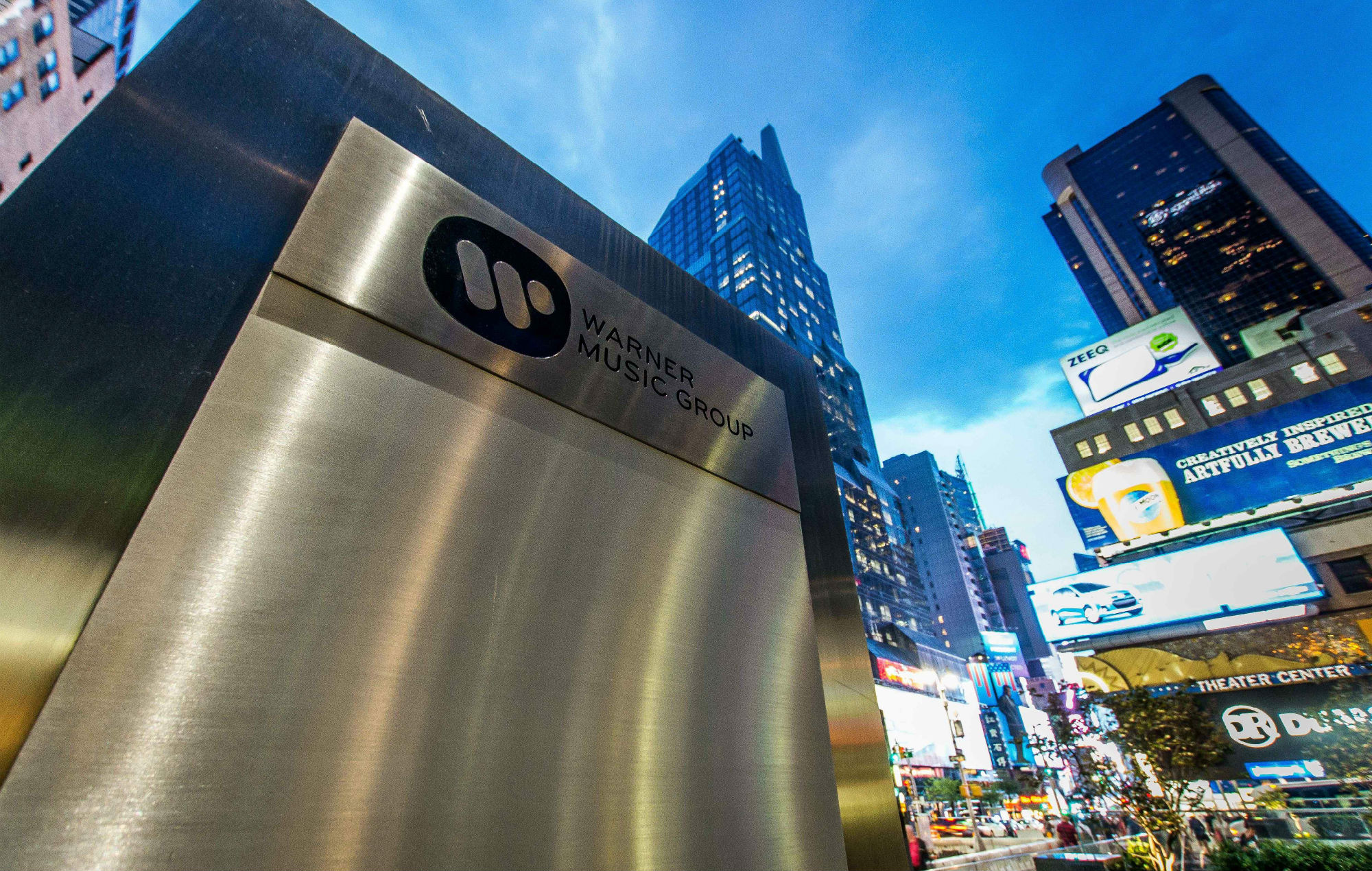 With over 3000 tribes spread across 54 countries, Africa’s cultural diversity gives its music industry a rich mix of melodies to sell to the world. The Afrobeat, Congolese zouk and South African Kwaito genres, to name a few, have garnered massive attention in the continent’s entertainment scene over the years. And recently, Warner Music Group (WMG), the second largest record company, bought a majority stake in Africori. Africori is a leading African digital music distribution, music rights management and artist development company.

According to a WMG press release, Warner’s decision to buy Africori could make it the number one music distributor in Africa. On the other hand, it will open more opportunities for African artists to penetrate the global market. Above all, Warner is not new to the African market. It first invested in Africori in early 2020. The initial deal gave WMG access to what it calls “Africa’s largest A&R catalog and network” and enabled WMG to establishing a presence in many African markets for the first time. In the same year, WMG’s publishing division, Warner Chappell Music, signed a global deal with Africori. WMG has also forged partnerships and agreements with Chocolate City, Diamond Platnumz and its label WCB-Wasafi, Coleske and Ziiki Media.

The African music industry is booming, boosted by a young population and a plethora of talent. Its expanding internet economy is also driving competition from local streaming services such as uduX and Boomplay. Globally, platforms like YouTube, Spotify, Shazam and social media platforms like TikTok and Twitter are accelerating the growth of the industry.

As a result, WMG, Sony Music and Universal Music Group – the big three in music – are signing African artists, hiring employees for their African operations and signing deals with local labels and streaming companies. In 2018, Universal acquired a majority stake in AI Records in Kenya, giving the global record label access to one of East Africa’s largest catalogs of music.

According to the latest World Music Report from the International Federation of the Phonographic Industry, which featured Africa and the Middle East as regions for the first time, recorded music revenue grew in all regions of the world l last year, including Africa and the Middle East. This data only represented 2020, and earnings are set to grow in these regions in 2021 as many African artists broke streaming records at this time. “K-Pop continues to make great strides, of course, but I would say the most exciting development this year has been how African music and African artists have been embraced by fans around the world,” Warner Music Group’s Simon Robson said in the report, citing Master KG’s global megahit “Jerusalem” and South Africa’s Nomcebo as an example. (The label bought the rights to Master KG’s Jerusalema album after its release.)

The potential and opportunities of the continent’s music scene are evident. However, weak copyright laws and weak enforcement remain challenges. Anyone who wants to buy music in towns like Accra or Lagos can just go to the market and find some young men with laptops that will store customers’ USB drives or cell phones with music or even movies. This long-standing practice has slowed the monetization of music on the continent and deprived African artists of revenue from licensing their music and licensing their performance and trademark rights.

It is important to note that the problem of copyright infringement is not limited to Africa. A global survey conducted by IFPI indicates that nearly one in three respondents (29%) admitted to using illegal or unlicensed methods to stream or download music, with stream mining being the most common form. online copyright infringement. But as music streaming becomes more and more popular in Africa, it will become easier to use technology to stem this problem. Streaming platforms usually have copyright policies to protect artists from losing their revenue.