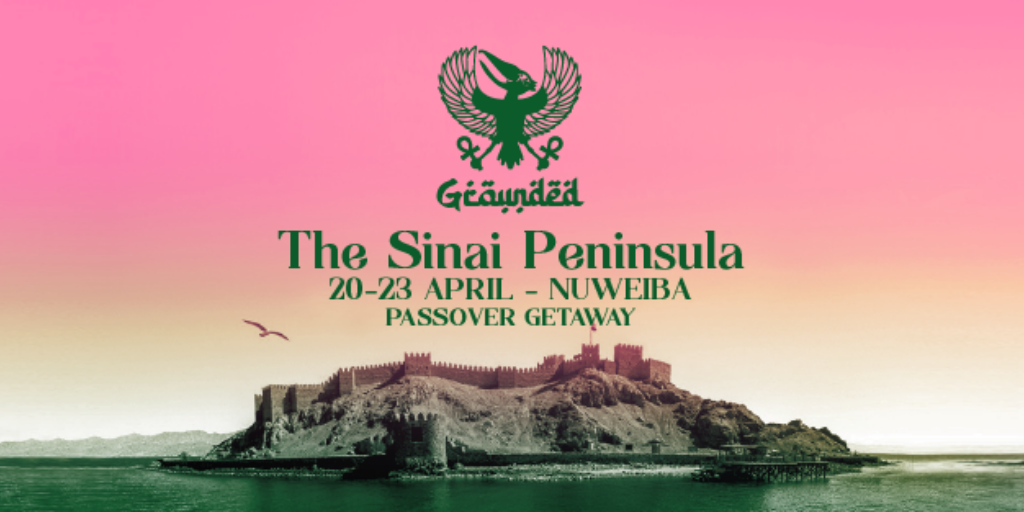 The two festivals, Nabia Festival and Grounded Festival 2022, are held within days of each other near the Egypt-Israel border, with both primarily targeting Israel.

The Nabia festival, which will take place from April 17 to 20, 2022, will be held at the Tolip Taba Resort and Spa with more than 40 foreign, mainly Israeli, musicians on the program. This is the first time the Nabia festival has been held, with its website stating that the festival will be a “psychadelic” experience.

“We invite you all to become the first tribe to participate in this massive psychedelic community that is now beginning to unite around the festival, to receive the blessing of knowing where it all began, and to plant a molecular seed inside this great tribal collective that will grow and expand into the infinite and unknown realm of possibility,” Nabia’s website states.

Meanwhile, organizers We Grounded’s Grounded Festival 2022 is being held further from the Egyptian-Israeli border at Syn Beach Club in Nuweiba Club Village. The organizers also offer special packages with accommodation at the nearby Time Coral Resort. According to the Grounded Festival 2022 website, Nuweiba Club Village and Syn Beach Resorts were originally built in the 1960s as an Egyptian Navy base, before being turned into a “holiday village for Israelis” in the 1960s. during Israel’s occupation of the Sinai Peninsula. . 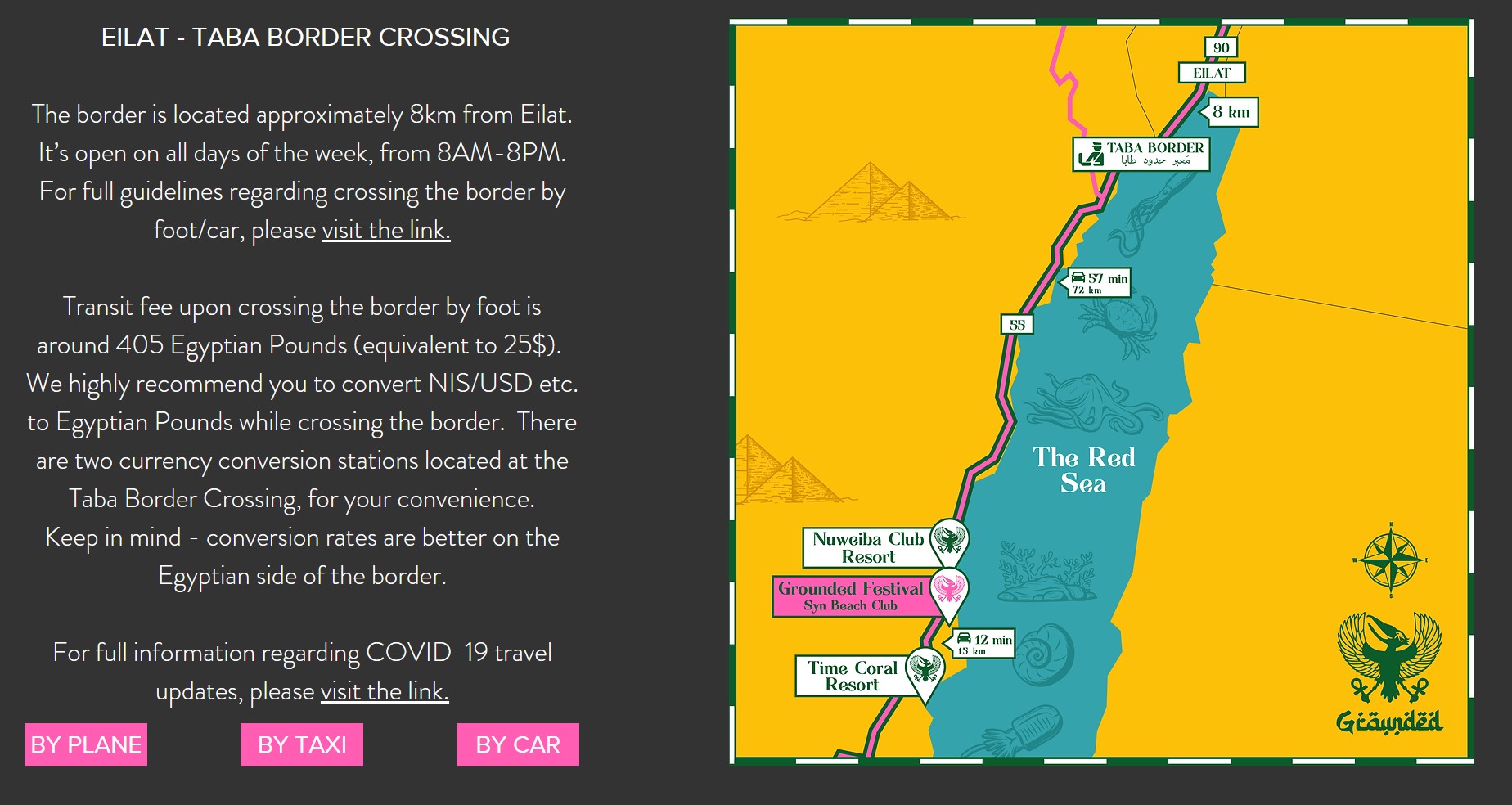 Unlike the Nabia Festival, Grounded Festival has had previous editions, all of which were previously held in Israel. The last Grounded festival was held in 2019 in Eilat, just across the border from Taba in Egypt.

News of the festivals began to spread in Egypt when the official Boycott, Divestment, Sanctions (BDS) page in Egypt tweeted his sentencing on April 13. BDS Egypt has called on people to boycott Tolip Taba Resort and Spa for hosting the Nabia festival.

With news of clashes between Israeli forces and Palestinian worshipers at the Al-Aqsa Mosque compound in Jerusalem this week during Ramadan, Egyptians on social media expressed outrage and called for a ban on festivals of Israeli music.

Despite the signing of a formal peace treaty in 1979, Egyptians continued to express anti-Israeli sentiment in light of the continued Palestinian struggle for liberation. Unlike recent developments in the region, which have seen countries like the UAE normalize their relations with Israel in political, economic, social and cultural spheres, such normalization is rare in social and cultural spheres in Egypt.

Nevertheless, Egypt’s ties with Israel continue to grow in the political and economic space. At the end of 2021, EgyptAir launched flights between Tel Aviv and Cairo. Prior to this, the only flights between Ben Gurion Airport and Cairo International Airport were operated discreetly by Air Sinai, a subsidiary of EgyptAir. The flights were operated in unmarked planes, without an Egyptian flag.

It remains to be seen whether these two festivals will continue in light of the outrage, marking the start of a different form of Israeli tourism in Egypt, or whether they will be suppressed by the authorities.

Jaroslav Drobný: the exile who triumphed in Tennis Through Egypt