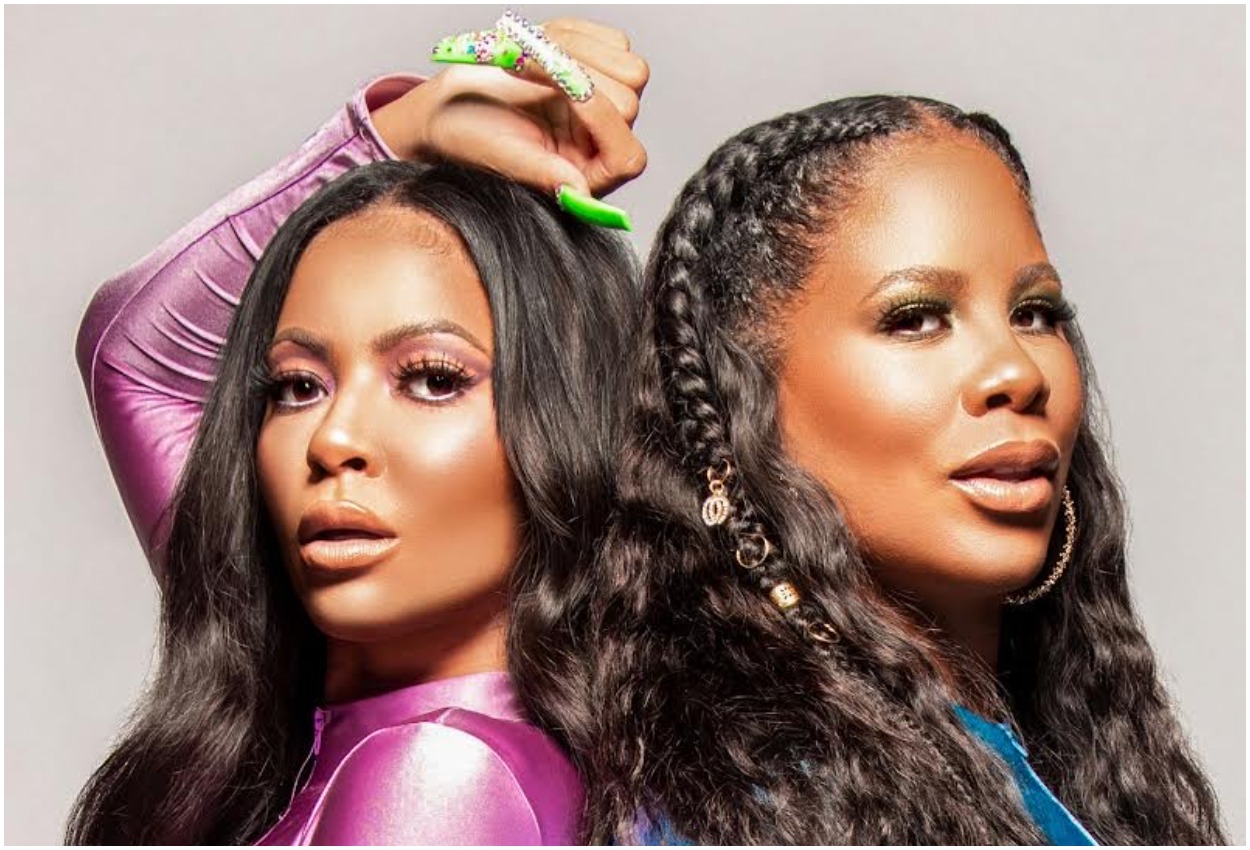 For the first time ever, 26 black artists and musicians, known as 1 Tribe Collective, are nominated for a GRAMMY® Award. Part of the historic GRAMMY®-nominated group includes “The Magic Jones” singing sisters, hailing from New Orleans, Louisiana.

“The Magic Jones” is composed of natives of New Orleans, Arin Jackson of the GRAMMY® named group, Brownstone, and her sister, singer/actress, Alexis Joneswhose performance credits include Tyler Perry “A Madea Christmas” as well as by Kanye West Sunday Service Choir.

The duo were inspired to create music that children and parents could listen to, with the aim of increasing ethnic diversity in lullabies and nursery rhymes.

“We thought it was so important to create children’s music for people who looked like us. We were the only black women in the top 10 for a youth album! It is therefore obvious to see that other people have felt the same! shared Arin.

“As an artist and mother of two young boys, I wanted to expose them to various elements of music as early as possible. During their toddler and pre-kindergarten, the music options we could listen to together were somewhat limited, which is why we set out to create this collection,” said Arin, who resides in Atlanta with her husband and two children.

“With so many families with young children in quarantine, it gave us the opportunity to collaborate again on something timely and meaningful,” Arin added.

Prior to the collaborative project, “The Magic Jones” was inspired to create R&B music for parents struggling with homeschooling during the COVID-19 pandemic in an effort to increase ethnic diversity in lullabies and nursery rhymes. The objective of their work corresponded perfectly to the objectives of the collective album even before its creation.

In late November, the Recording Academy announced that All 1 Tribe was one of five albums to earn a GRAMMY® nomination for Best Children’s Music Album.
“This GRAMMY nomination is bigger than The Magic Jones sisters. It is about paving the way and opening new doors for future generations. We had a dream, we believed in ourselves and we are now making history. Grateful to God,” Alexis said.

Released on June 19, 2021, All 1 Tribe covers musical genres and is suitable for families and children of all ages. The tracklist covers topics like STEM, vaccinations, family, black history, and the beauty of difference. The collective’s single, “1 Tribe,” brings artists together for an energetic expression of universal belonging and unity.

During last year’s GRAMMY® process, the apparent exclusion of black artists among the GRAMMY® “Best Children’s Album” nominees sparked a broader conversation about the lack of representation in the family music space. This exclusion, combined with nationwide protests following the murders of George Floyd and Breonna Taylor, inspired Arin & Alex, along with fellow musicians Amelia Robinson and Aaron Nigel Smith to join forces and bring this project to life.