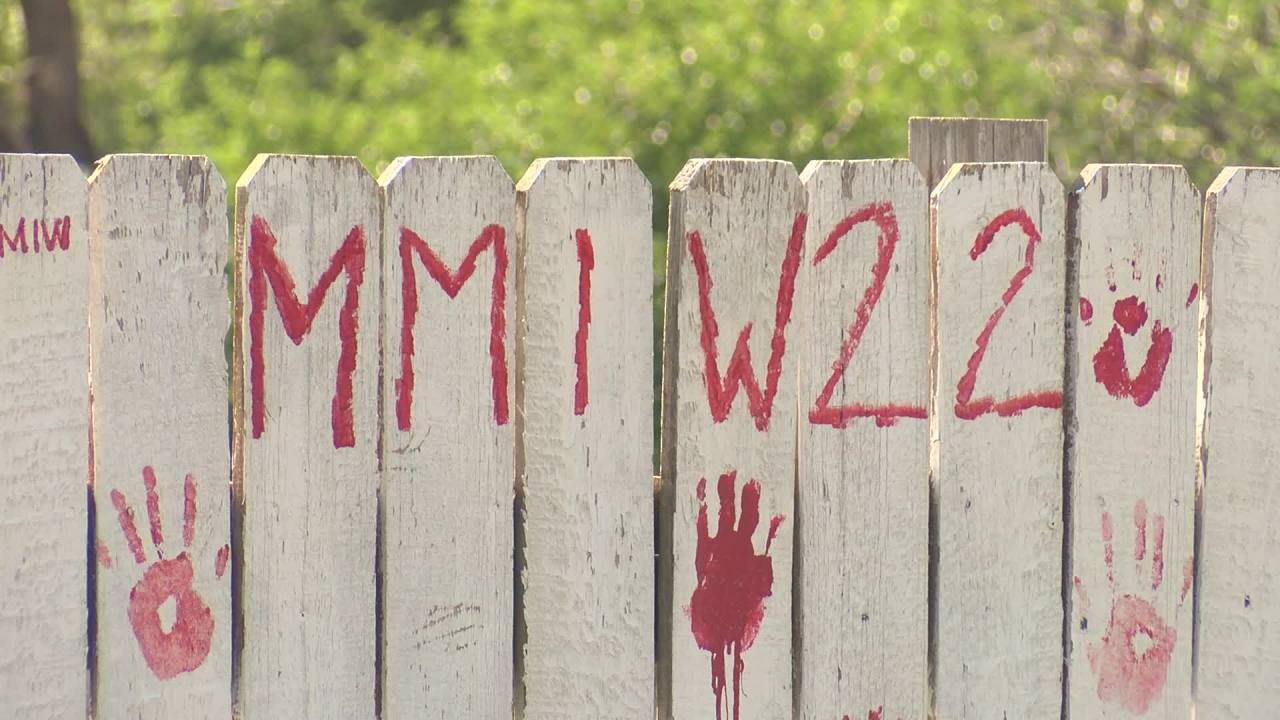 “Now we’re seeing an increase and a trend with victims of human and sex trafficking,” Compton said.

Compton estimated at the end of last month that they housed around 15 people.

“I really do this work as a survivor and to help create and heal our families,” Compton said.

She says domestic violence and sexual assault are “intrinsically linked” to the broader issue of missing and murdered Indigenous people.

“When you leave a domestic violence relationship… the risks of assault, murder increase dramatically, and we are very concerned that women can create and define their own success, make their own choices and develop their voice,” Compton said.

Her message for someone who might be a victim of domestic violence or sexual assault is that it’s not deserved.

“If there’s a feeling that gives you a red flag and where you have to walk on eggshells, or you can’t be yourself, or you can’t look and say and be happy and smile and take care of your kids or yourself, those are huge red flags,” Compton said.

Struggles to solve crimes on the reservation

Compton says the company has 14 acres of land it wants to develop.

“No matter what challenges lie ahead, no matter what obstacles, we create and define our own success,” Compton said.

“I have to be because, that’s how we’re raised, and I think with the spiritual return, we just have to master these drugs and if we had more authority, more boots on the pitch in terms of law enforcement, we can curb that, but we have to solve our own problems and give, receive that authority to do that,” Bordeaux said.