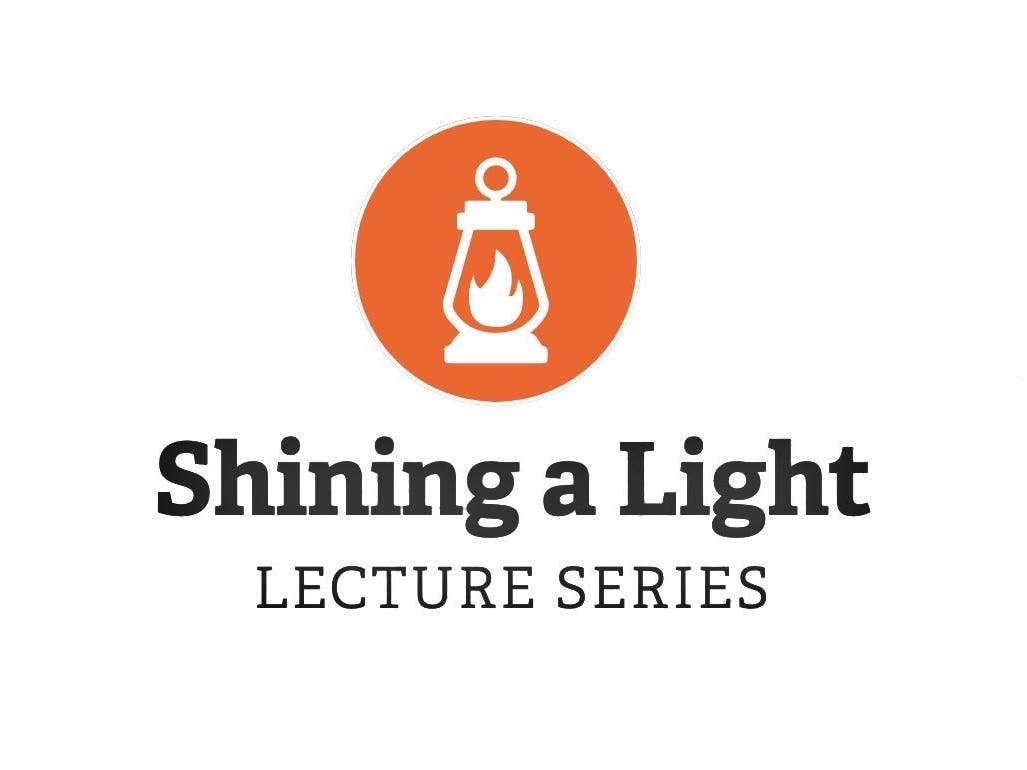 Information from the Greenwich Historical Society

GREENWICH, CT – In its second year, the annual meeting of the Greenwich Historical Society”shine a light“The lecture series will feature compelling stories from distinguished individuals on topics that have shaped the history of Greenwich and New England.

Dedicated to elevating and amplifying underrepresented voices in history, the three-part virtual series features speakers who are dedicated to interpreting, restoring and preserving these stories.

The initiative speaks to situations and events behind many themes that shape the nation’s narrative, including race, oppression, identity and equality.

“We are proud to shine a light on the activists and humanitarians who are actively involved in ensuring that these stories and events are recognized as part of our local history so that current and future generations can learn from them,” said Stephanie, public programs manager for the Greenwich Historical Society. Barnett in a press release. “The program aligns perfectly with the Historical Society’s mission to preserve and interpret Greenwich’s history and strengthen the community’s connection to the past, to each other and to the future.”

Dennis Culliton will explore the economic and legal framework that supported slavery in the region based on extensive primary source analysis research conducted by the Witness stone projectan organization he founded in 2017 that is committed to restoring the honor, humanity and contributions of enslaved people who helped build local communities.

He will be joined by Heather Lodge, manager of youth and family programs for the Greenwich Historical Society, who will highlight the history of slavery at the Bush-Holley House and illuminate the action, resistance and contributions of slaves who lived there.

Speaker: Maisa Tisdale, President and CEO of the Mary & Eliza Freeman Center for History and Community

Maisa Tisdale’s presentation will focus on the fascinating history of Little Liberia, once a thriving maritime community of people of color in Bridgeport, and the ongoing efforts to restore and preserve this historic area.

A leading activist advocating for historic preservation and the creation of a healthier built environment in the South Bridgeport neighborhood, Tisdale founded The Mary & Eliza Freeman Center for History and Community to teach Connecticut’s black history, revitalize the South End community, and restore, preserve, and sustain significant homes once owned by the accomplished Freeman sisters.

Tisdale will discuss the significance of these homes, the Center’s preservation and revitalization efforts throughout Bridgeport, and the status of the small Liberian community today.

Speaker: Dr. Meadow Dibble, Director of Community Research at the Standing Commission on the Status of Racial, Indigenous and Tribal Peoples

Join Dr Dibble as she recounts the tragic 1819 voyage of a ship’s nearly year-long voyage from Boston to West Africa and the West Indies to which only a few crew members had to the chance to survive.

The dramatic story features a prominent Yankee sea captain, a tragedy on the high seas, a viral outbreak, a major political cover-up and a two-century-long conspiracy of silence surrounding New England’s involvement in the the slave trade.

By following these historical threads to the present day, Dibble allows people to examine how the region’s suppressed history of complicity with the slave trade is tied to current national conversations about race, privilege, identity and access to the American dream.