The Lion of Judah Society celebrates its 50th anniversary this year and will honor Clevelander Beth Wain Brandon and others at the Lion of Judah International Conference taking place Dec. 11-13 in Phoenix.

Established in 1972 by two women, Toby Friedland and Norma Kipnis-Wilson in Miami, Lion of Judah is a giving society for women across North America who donate $5,000 or more annually to the campaign for the Jewish needs of their respective towns.

“I think it’s an amazing thing that two women came up with the idea of ​​having women donate $5,000 for Lion,” Adrienne Goldberg told the Cleveland Jewish News on October 21. “It’s just an amazing thing. It’s kind of like a brotherhood of people who believe so much in what their money does, and they’re leaders and they’re so happy to have the opportunity to give away that kind of money.

Goldberg, a resident of Pepper Pike and a member of Park Synagogue in Cleveland Heights and Pepper Pike, said she had been involved with the Jewish Federation of Cleveland for many years and once she had enough money, she wanted to be a lion.

The Lions wear a pin representing the strength, honor and devotion of the Tribe of Judah, one of the 12 tribes of Israel, according to the Federation’s website. Goldberg has been a lioness for about 15 years and says it’s been a part of her life.

“It’s just something I do on a yearly basis that makes me very happy because I’m involved in the Federation,” she said. “And I’ve seen so many things our money does, and so I’m always happy to donate.”

Not only has she seen the impact of Federation campaign funds, but her family has benefited. Goldberg served on the board of directors of the Federation, Menorah Park and the Mandel Jewish Community Center, took trips with the Federation to Israel and Kyiv, Ukraine, his children went to Camp Wise and his mother was in Menorah Park. 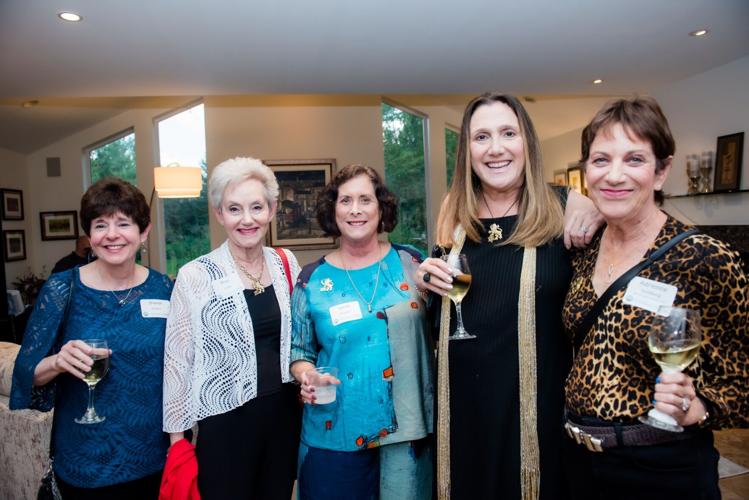 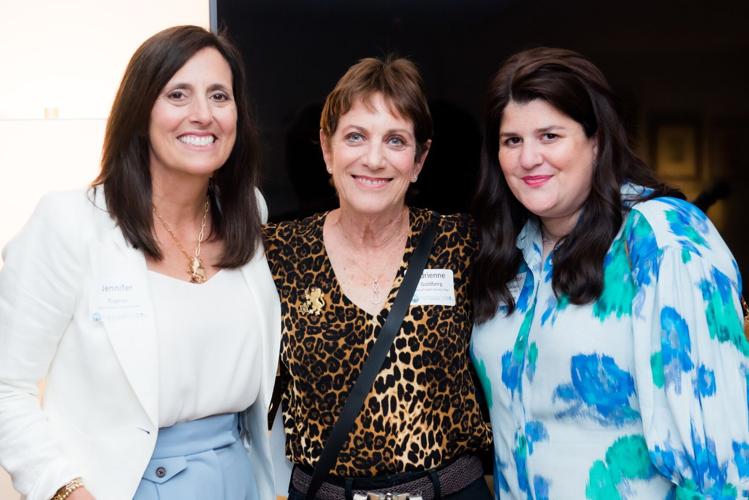 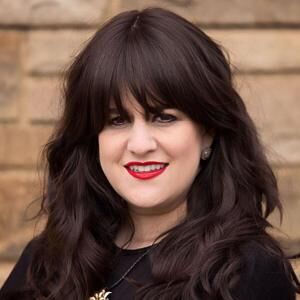 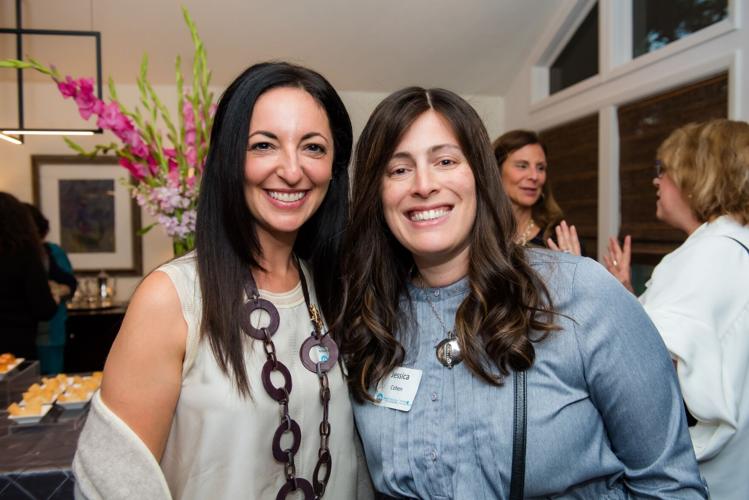 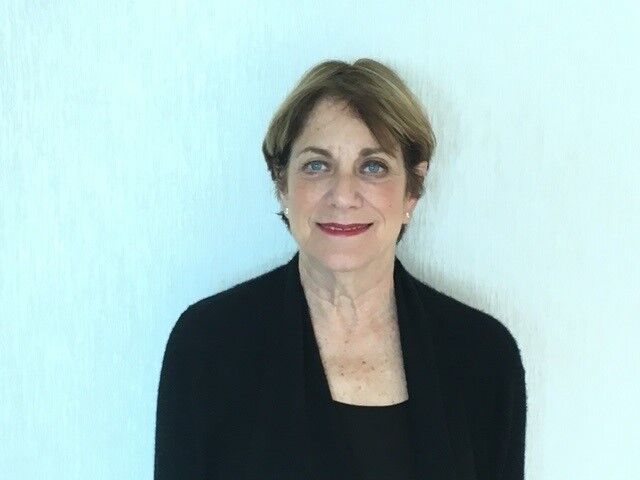 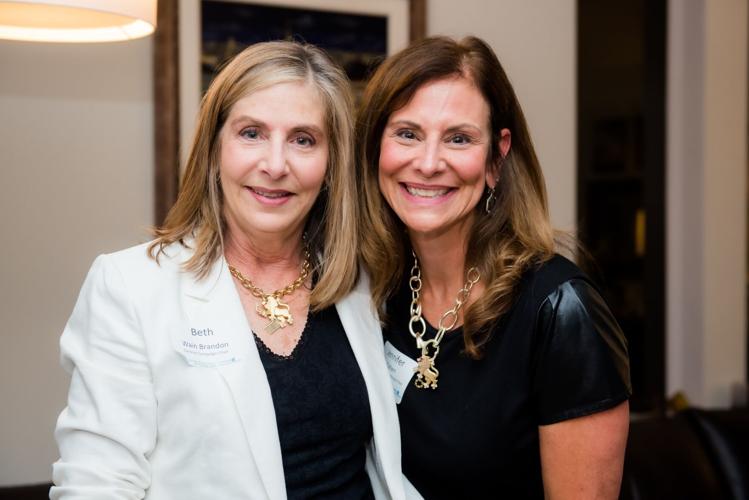 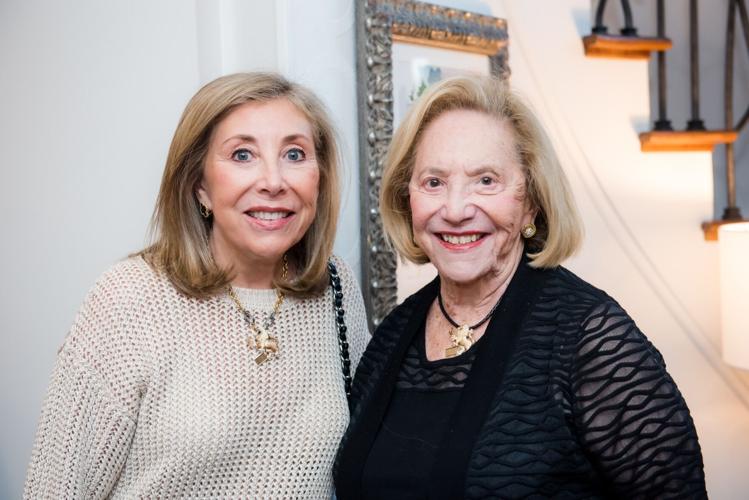 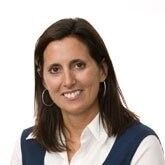 While not attending the conference in Phoenix, she did attend the 50th anniversary celebration in Cleveland and is thrilled for Brandon, the campaign’s general chairman, who is one of this year’s recipients of the award. Kipnis-Wilson/Friedland awarded to the most dedicated donors and named after the founders of Lion.

“She’s one of the best leaders, she’s fabulous, and she’s well deserving of this honor,” Goldberg said. “It’s just fantastic that she receives this award. I am very proud of her.

Beachwood’s Shoshana Dessler Jacobs has been a lion for about four years after starting with the National Young Leadership Cabinet and says it was very unique.

“I think it’s so special to have the opportunity to bring women of all ages together and support our local community,” Jacobs told CJN on October 25. “We all know that Federation dollars have a direct impact on the life of every Jew.”

She attended the 50th anniversary celebration in Cleveland and was impressed with what the women did there.

“It’s amazing,” said Jacobs, who is dating Alexander Shul at University Heights. “Each time, I walk away from these events in awe of the power of women and all we can do when we focus on something.”

Jennifer Tramer echoed the sentiment as she described the celebration in an Oct. 25 email to CJN saying she was filled with a sense of hope and empowerment seeing the room filled with passionate and driven women s striving to make a difference in the world.

“Our Cleveland group has much to be proud of and it was fun to be able to celebrate together,” she wrote. “Knowing that so many women have gone before us, and so many women will come after, helped make our celebration even more powerful and meaningful.”

Editor’s Note: Beth Wain Brandon’s father, Norman Wain, was a former president and longtime director of the board of the Cleveland Jewish Publication Company.