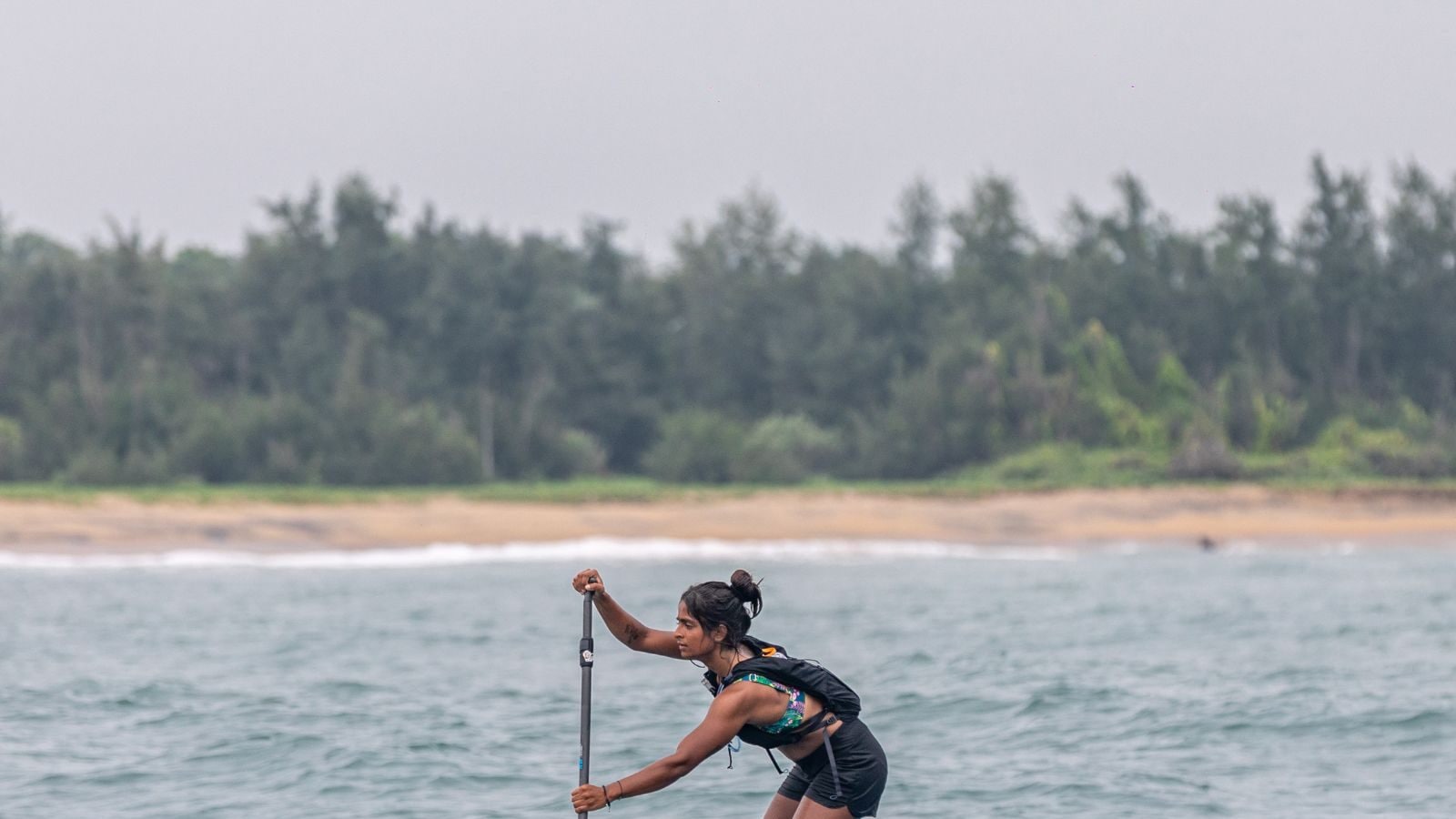 The 8th edition of the Covelong Surf, Music and Fitness Festival is ready and will hit the beaches of Covelong starting tomorrow here in Kovalam. The three-day multi-event festival will decide the national surfing champions where more than 80 surfers from across the country will take part and various surfers from Sri Lanka and the Maldives will compete in the open international category. The Covelong Classic Surfing Championship will see the best male and female surfers from across the country compete for the top spots in seven surfing categories. The surf categories for the championship are as follows – Novice (U12); Groms (U16); Juniors (17-22 years old); Seniors (23-30 years old); Masters (31 years and over); Women (all ages); Open category (foreign nationals).

The Covelong Classic is one of the most coveted and important surfing competitions in India which runs alongside a lively festival which attracts hordes of enthusiasts from all over the world and has quickly become something of a place of pilgrimage for the surfers, artists, musicians, fitness enthusiasts and minds. This year’s music lineup includes popular bands like Shanka Tribe, Sapta, Driftwood, RJD, Ta Dhom Project, Many Roots Ensemble, Saaki, MS Krsna, East Coast Movement and many more musicians from across the country who will perform music alternatives. rock, indie pop, soothing acoustics, punk rock and a mix of experimental soundscapes.

Chennai-based TT Group is the main presenter of this annual surf, music and fitness movement and is organized under the umbrella of the Surfing Federation of India. Some other major sponsors of this event are Ministry of Sports of Tamil Nadu, Sports Development Authority of Tamil Nadu and Jawa Yezdi Motorcycles.

Mr. Arun Vasu, Chairman of the Indian Surfing Federation, said: “It will be one of the biggest events for IFC this year and we want to create a festival of sorts around the national championships. Our goal is to make surfing accessible to everyone and such events will bring more participation from people.

In the lead up to the Covelong Surf Festival, the National Stand UP Paddle Championships were held in which defending champion Sekar Patchai and Gayatri Juvekar won the national championship in the men’s and women’s categories, respectively. Conditions were magnificent as the morning saw good winds and waves ideal for paddling making Kovalam beach a scenic spot, where surfers prepared for the SUP (long distance) championship. A one-day event, sponsored by the Surfing Federation of India, was organized by Surf Turf, a leading surf school here in Kovalam. They will also host the Covelong Surf, Music, and Fitness Festival which begins tomorrow.

Born in Kovalam and coming out of the Surf Turf School, Sekar Patchai who is the reigning champion of the third edition of the Indian Open Surfing, has once again maintained his dominance in SUP and maintained his position as the best paddler in the country. Sekar managed to match his previous time by completing a 12 km long distance SUP regatta in 1 hour 22 minutes (82 minutes) in the Men’s category. Two other Surf Turf products and local guys, Manikandan M and Santhosan S finished the regatta in 1 hour 26 minutes (86 minutes) and 1 hour 30 minutes (90 minutes) respectively.

Speaking on his victory, National SUP (long distance) champion in the men’s category, Sekar Pachai said: “Conditions were a bit tricky today as I had to fight not only against the other competitors but also against the conditions. It’s a good feeling to retain the title and I’m looking forward to the next championships”.

In the women’s category, the competition was tough between Gayatri Juvekar and Vilassini Sundar in which Gayatri crossed the finish line just 90 seconds ahead of Vilassini. The 6km long distance regatta was successfully completed by Gayatri in 1 hour 04 minutes (64 minutes) while Vilassini Sundar finished in 1 hour 5 minutes (65 minutes). Defending champion Monica P finished third in the regatta in 1 hour 09 minutes (69 minutes).

Gayatri Juvekar after winning the championship in the women’s category said, “I’m quite happy to win the national SUP title. My goal was to enjoy the race first, which helped me to give my best. I am happy to have been able to improve my position in long distance SUP since the Palkbay national championship where I was placed second.