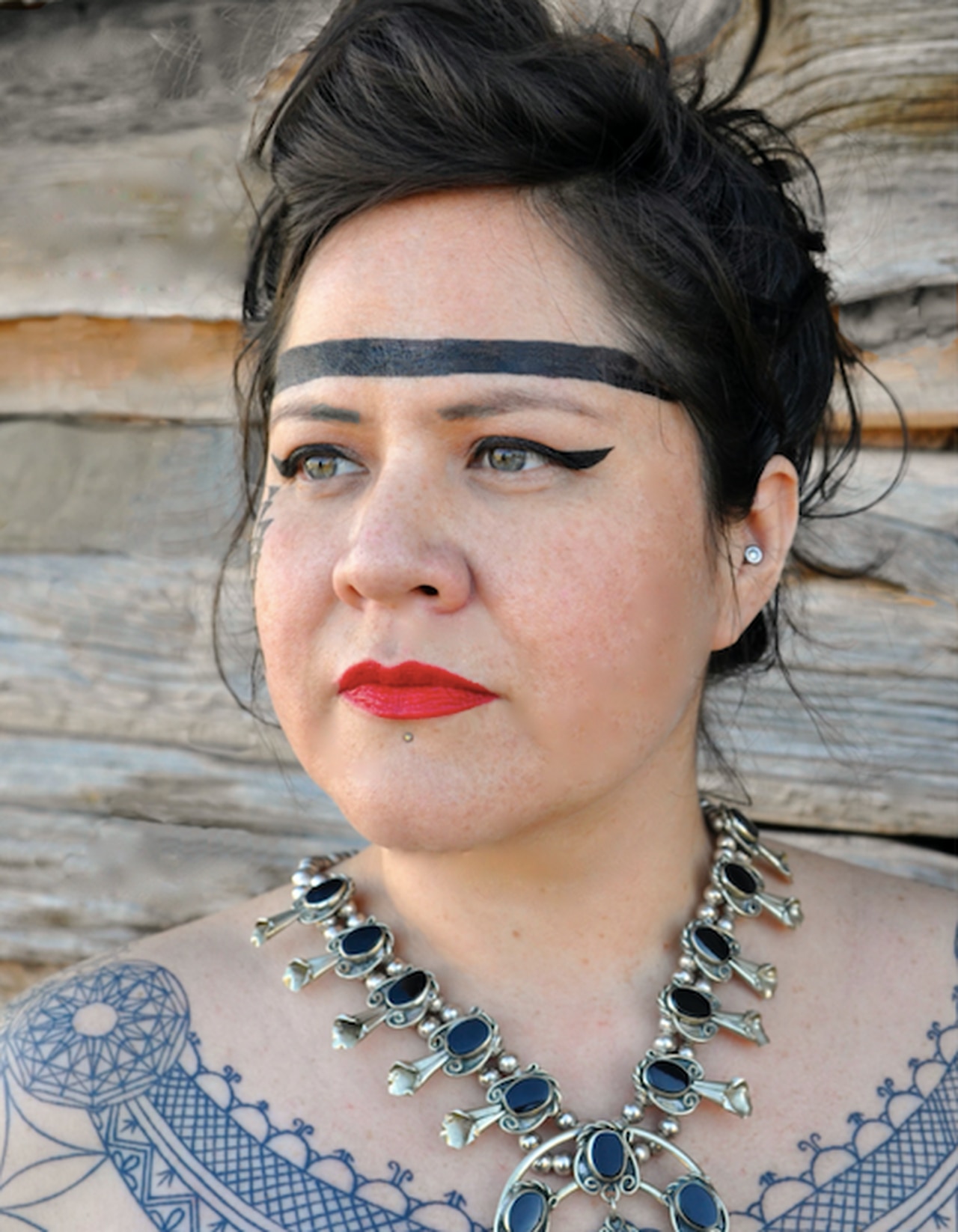 “Stories of the Six Nations,” a musical collaboration between Symphoria and the Oneida Indian Nation, will have two performances on Saturday, April 30 at Inspiration Hall. The Kids Series concert begins at 10:30 a.m.; the Spark Series concert starts at 7 p.m.

At the center of each performance will be the reading of a newly created book which is an updated version of a traditional legend, “Tale of Two Teams”. Illustrated by William Burns (Lakota-Sioux), the book is part of a series created by the Oneida Indian Nation Language Program to help teach and preserve the Oneida language.

Chelsea Jocko, a member of the Oneida Indian Nation Wolf Clan and language program intern, will tell the story.

As “Tale of Two Teams” is read with background music from Symphoria by Sibelius, Bartok and Ravel, images of the pages will be projected onto a screen so viewers can see vocabulary words and phonetics that are woven into the text. This technique allows readers to acquire the language seamlessly while following the narrative of the story.

“The people of the Oneida Nation have made preserving their language a priority,” said Heather Buchman, who will conduct both concerts. A frequent guest conductor with Symphoria, the Syracuse Society for New Music and other regional ensembles, she is director of the Hamilton College Orchestra and Chamber Music Program and chair of the music department.

A special tribute to honor the memory of Grammy Award winner and internationally acclaimed singer/songwriter Joanne Shenandoah will be presented by her daughter, Leah Shenandoah, a member of the Wolf Clan of the Oneida. She is a doctoral candidate at Cornell University and holds a master’s degree in metals and jewelry from the Rochester Institute of Technology. His musical performances have been recognized by the Native American Music Awards and the Syracuse Area Music Awards.

Buchman says these two concerts are the perfect way for Symphoria to celebrate the life and artistry of Joanne Shenandoah. “The orchestra was honored to collaborate with Joanne in 2018 in performances celebrating the 100th anniversary of women’s suffrage. So, we are now delighted to be able to include this tribute to a musical icon from our region.

Buchman invites people of all ages to the Kids Concert or the Spark Series Evening Concert, which will also be streamed live for ticket holders to watch at home. Both depictions honor the Six Nations of the Grand River, which unites all Haudenosaunee under the Great Tree of Peace: the Mohawk, Seneca, Oneida, Cayuga, Onondaga, and Tuscarora nations.

“Our Spark Series concerts are not like other orchestral performances,” Buchman said. “They provide an opportunity to sample different types of music and a different kind of concert experience. This collaboration with artists from the Oneida Nation is particularly significant for the musicians of Symphoria. We’re grateful to be making music with them and creating something together that’s as exciting for the audience as it is for the performers.

What: “Stories of the Six Nations” from Symphoria

Cost: Children’s series, $15; Spark $33, both with senior and student discounts. Children under 18 are free. Live stream tickets are $20 singles or $35 family.

covid: Masks recommended for all; check website for current protocols