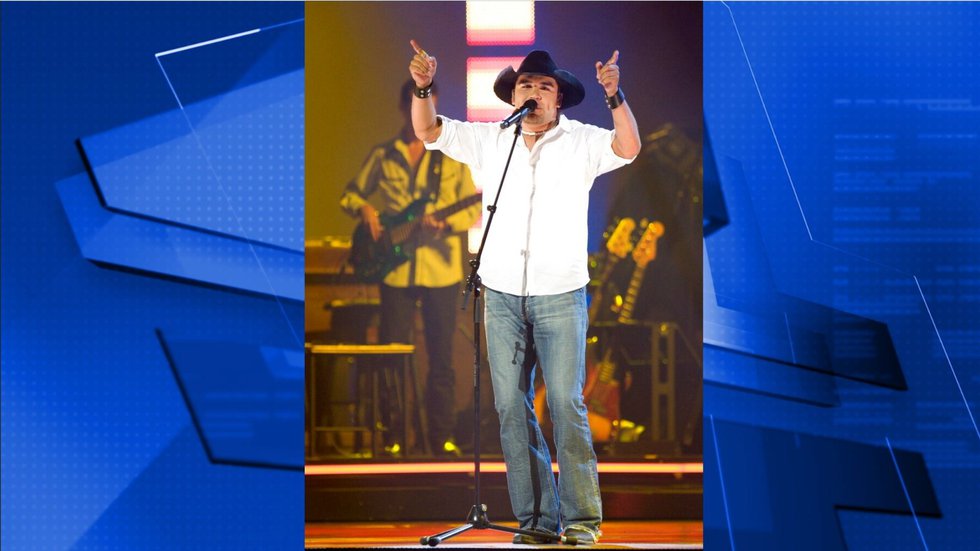 Yellowbird was a two-time winner of the Native American Music Award for Best Country Recording, which he won for his 2011 debut album “Life Is Calling My Name” and 2012 follow-up project “It’s About Time.”

In addition to these two awards, Yellowbird was nominated for Best Music Video in 2009. He was born on July 7, 1979 in Alberta Canada and overcame his challenge by stuttering while singing phrases.

Yellowbird’s talent as a singer would soon surface, as he was signed to the O’Reilly International label in 2003.

“He had a terrific voice and terrific charisma, and a kind of shyness and an ‘aww shucks’ shyness that people saw in him and gravitated towards him for that reason,” said Louis O’Reilly, Yellowbird’s manager of the label.

O’Reilly knew his former artist suffered from epilepsy and sometimes suffered from seizures, but he didn’t know how Yellowbird died on Tuesday. Tributes have been posted on social media since news broke of Yellowbird’s passing.

The official cause of his death has not been released.