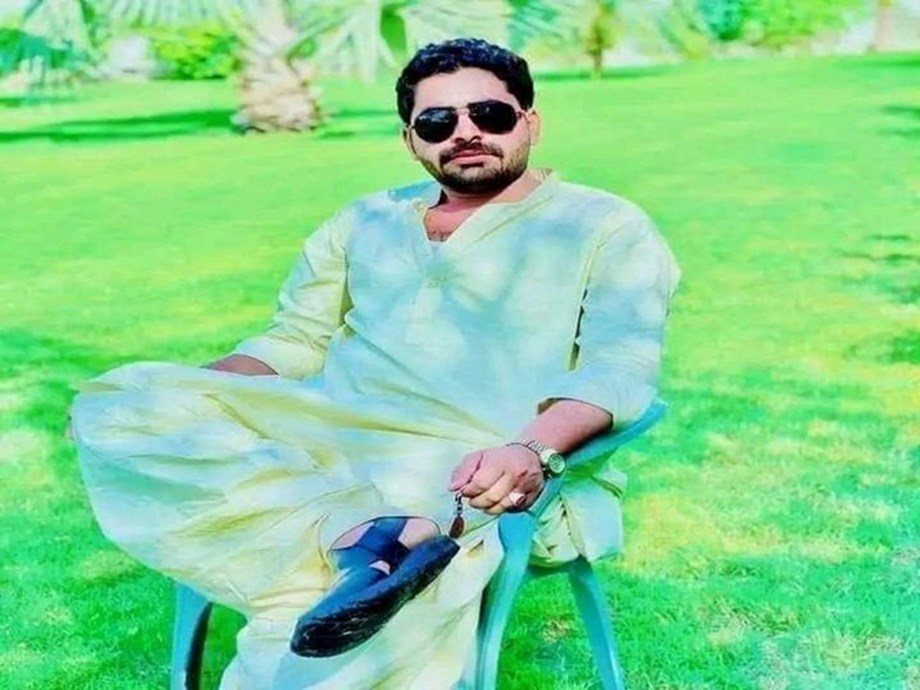 Hundreds of protesters from the Kaka tribe took to the national highway in Pakistan’s Sindh province to protest the murder of a youth, Balal Kala, who was shot dead by Pathans in a restaurant over a food bill during the ‘Eidul Adha. The protest took to both sides of the national highway, bringing vehicular traffic to a standstill for hours.

Jiye Sindh Quami Mahaz organized the protest outside the Press Club Thatta. The political party as well as citizens also organized a demonstration in the city of Udasi in Sindh. Meanwhile, Sindh Sangat also protested over this issue in Mathi, protests were also made by Naujawan Ittihad in Mirpur Bathoro and also in Gambat. Reports in local media said hotel owners allegedly shot dead Bilal Kaka and injured his two friends after an argument over a food bill at the Super Salateen hotel near Wadhu Wah near Hyderabad ring road – one of the most popular areas of Hyderabad, Daily Pakistan reported. .

The groups were reportedly armed with weapons and sticks while the security forces, who were patrolling the area, did not intervene to contain the situation. Later, Bilal’s body and the injured were transferred to the hospital where a large number of people gathered and protested the killing, according to Daily Pakistan.

Cops have also arrested hotel owner Sharif Baba, while others remain at large. The heirs of the slain staged a sit-in around Hyderabad with his corpse. Politicians, activists and social media users took to Twitter and condemned the incident.

An anonymous account tweeted, “#JusticeForBilalKaka Another brutal murder of an indigene by culprits, Bilal Kaka of Saeed Abad has embraced martyrdom, wd Sindh Police are struggling to conduct a free, fair and transparent investigation into the ‘affair?” “Justice must be served for #BilalKaka and the killer must be punished, but the government, state institutions and political parties must play a role in eradicating hatred between Pashtuns and Sandhi,” tweeted another social media user. (ANI)

(This story has not been edited by the Devdiscourse team and is auto-generated from a syndicated feed.)