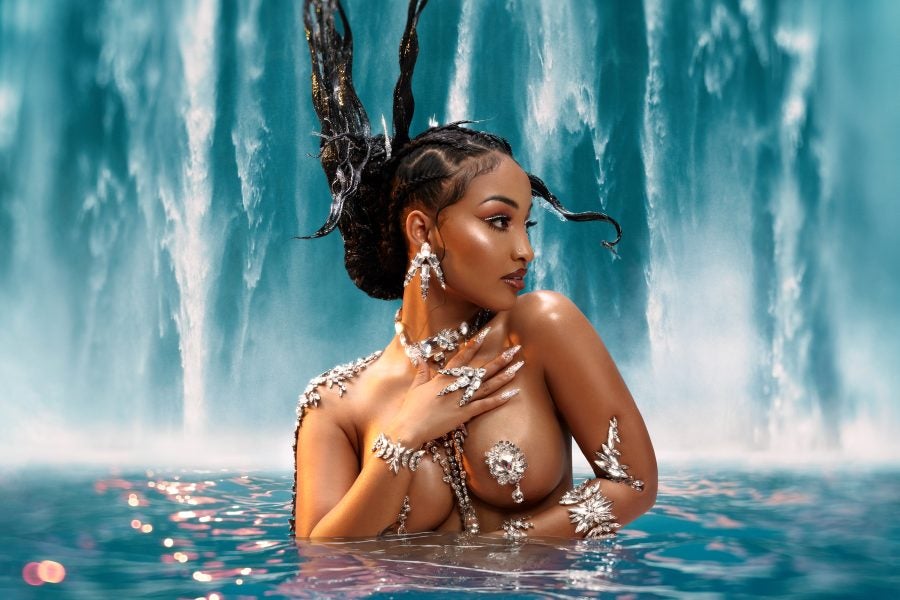 Oh, Friday. The last day of the work week for many and the start of a much-needed weekend for most. Of all the positives that come with Fridays, the best is… of course, ESSENCE’s weekly roundup of new music. Today, you’ll find a bunch of newcomers to listen to and a few projects from some of hip-hop’s staples.

Check out this week’s recap below. 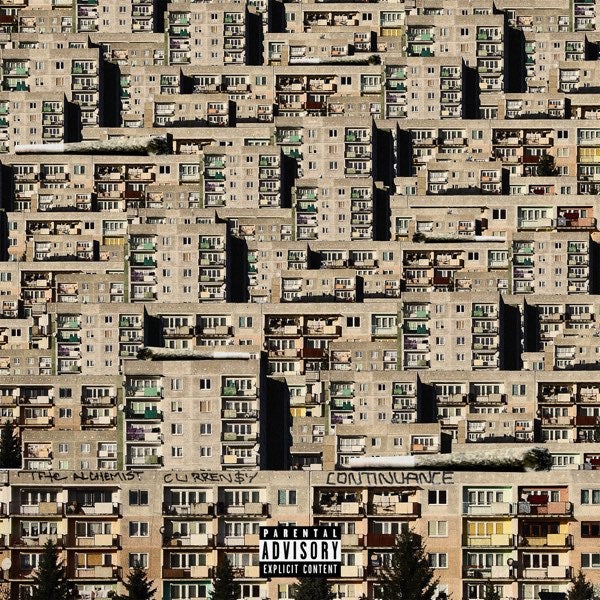 Three years after their Grammy Award-winning “Say So,” PJ Morton and JoJo are back with a new collaboration titled “My Peace.” Stream the song HERE. 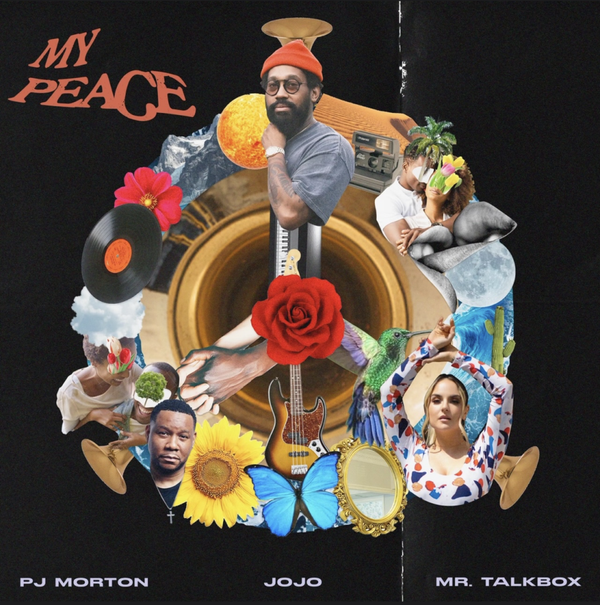 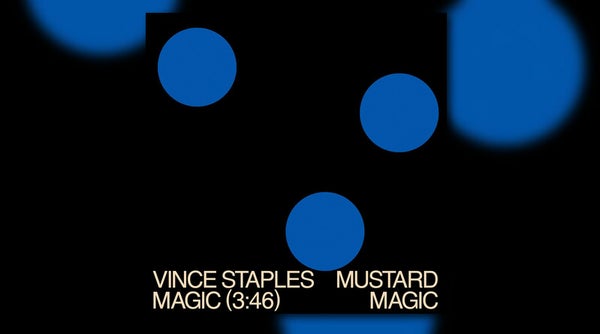 Ahead of the release of his second studio album on March 25, the Compton rapper Buddy shared his new single, “Wait Too Long,” with Blxst. Watch the visuals HERE. 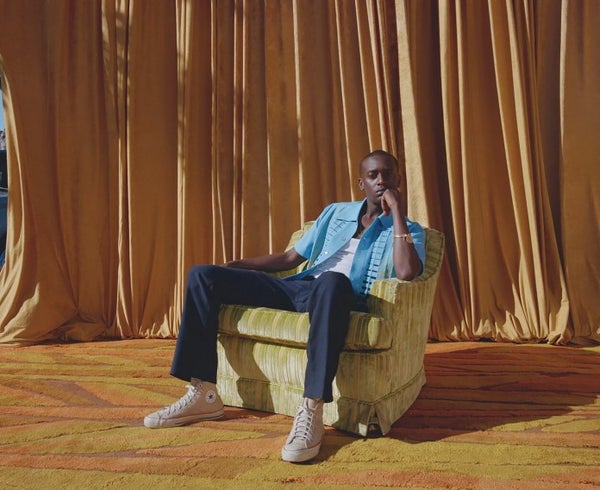 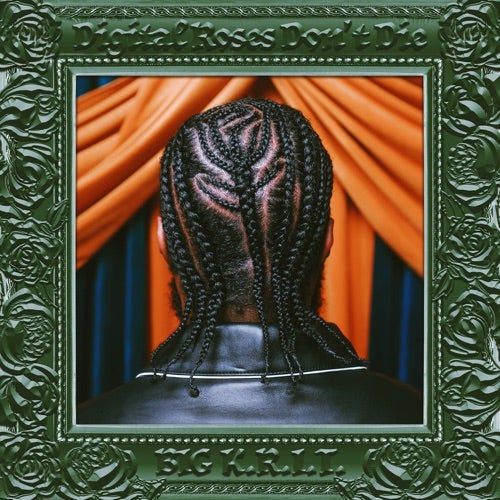 Apollo Brown and Stalley have released a new video “Lost Angels”, from their new collaborative album Black light. The album is available now on all DSPs and is produced entirely by Apollo Brown and features guest appearances from Joell Ortiz, Skyzoo and Omari Hardwick. Watch the video for “Lost Angels” HEREand broadcast Black light HERE. 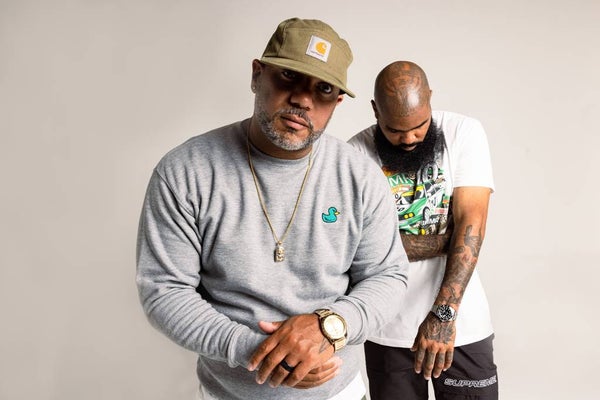 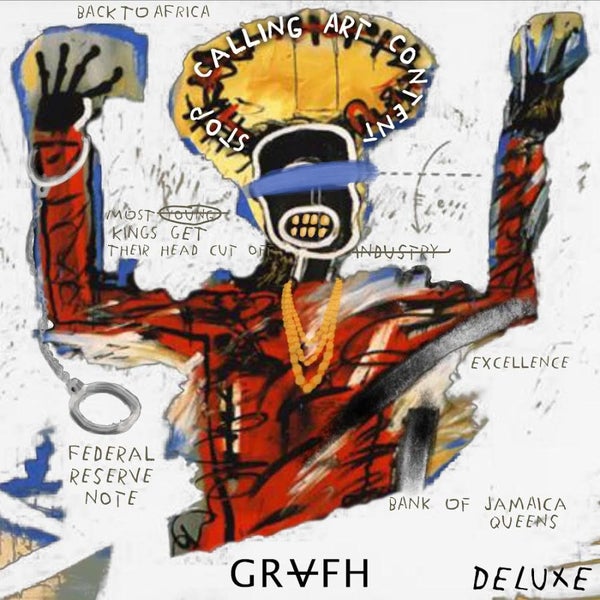 About a month before the release of their upcoming debut album, Shenseea shared a new offering featuring 21 Savage titled “RU That.” Broadcast the track HERE. 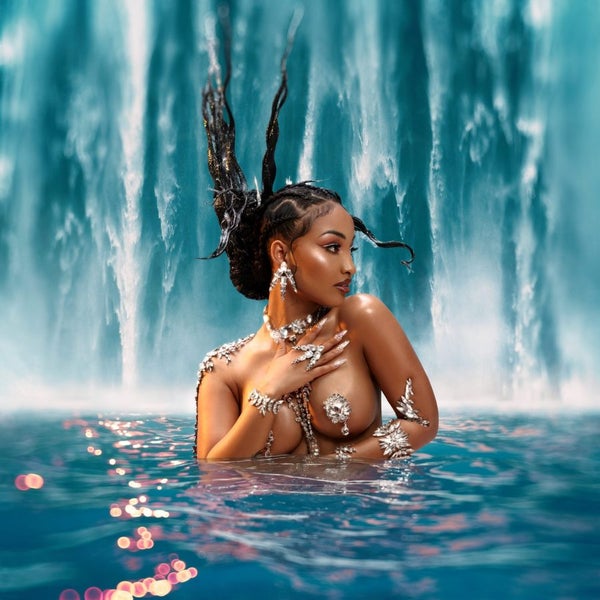 Beaumont, Texas native Teezo Touchdown has released the song and video for “Handyman” produced by Kenny Beats. Listen to the song and watch the video HERE. 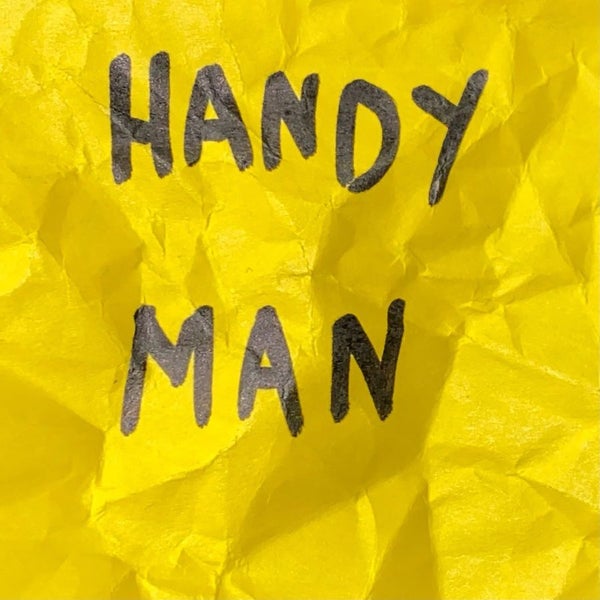 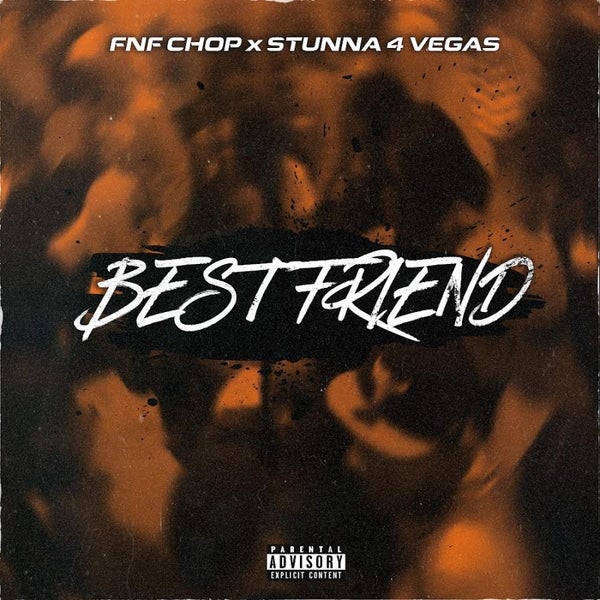