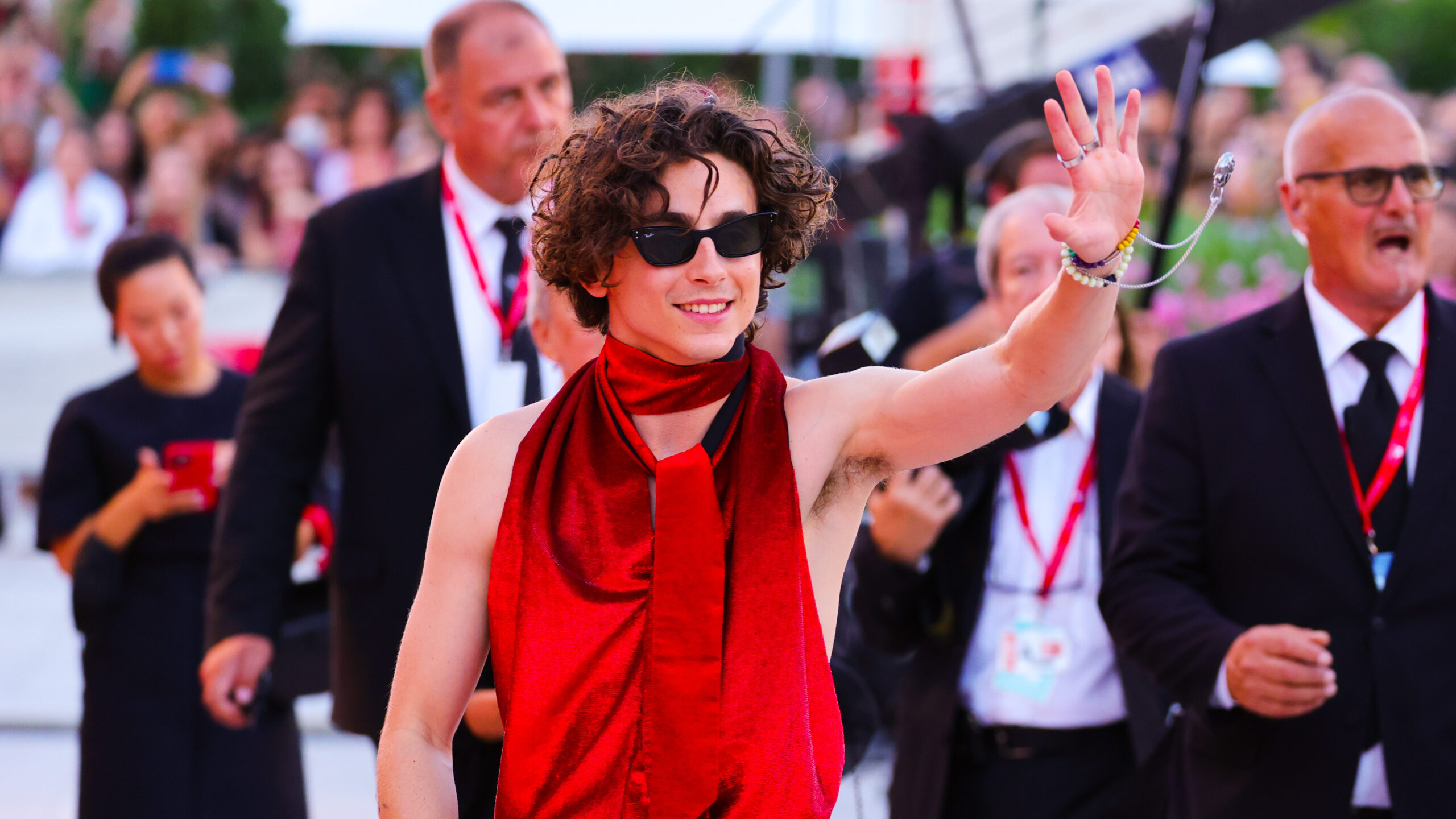 Timothée Chalametan actor who makes millions of dollars dressing up as fictional characters, has a new title on his resume: Doomsayer.

In a recent interview with Variety to publicize a film where he poses as a cannibal, Chalamet opened up about his views on the world and social media.

“To be young now, and to be young every time – I can only speak for my generation – is to be intensely judged. I can’t imagine what it’s like to grow up with the onslaught of social media. … I think it’s hard to be alive now. I think the collapse of society is in the air. That’s why I hope this movie matters.

Chalamet promotes a societal benefit (movies) while claiming that these artifices will disappear. So go see the movie. Lots of mental jujitsu going on, but he’s an actor! He must know what he is talking about.

Chalamet also said it was “a relief to play characters struggling with an internal dilemma without the ability to go to Reddit, or Twitter, Instagram, or TikTok and figure out where they fit in.”

Perhaps recognizing that prophesying the downfall of the company wouldn’t be good for his lifestyle or his fanbase, Chalamet wanted everyone to know he was always on their side.

“I’m not passing judgement,” he added. “You can find your tribe there.”

“I have a little brother who is 19, 20, and to think of him in this world, and the judgment of self and others that people seem so inundated with every day in such a drastic and harsh way is so frightening, because the hope is that you can find your own compass in all of this and it seems like a difficult task now.

bones and allAn important movie to watch so society doesn’t collapse, according to Chalamet, will hit theaters on November 23.