Music is not tied to traditional instruments and just needs an idea. Check out these local artists using rare instruments to create rhythm and melodies!

Anandan Sivamani is a popular name in the Indian music industry and is a prominent percussionist. He started his musical career at the age of 11. Of all the other instruments played by Sivamani, including the drums, one of the rarest is the Kanjira. Kanjira is a South Indian frame drum instrument from the Tambourine family. Classic kanjiras are ideally crafted from jackfruit, lizard skin, goat skin, and metal. Kanjira is derived from the Tamil words “Kanja” and “Jiri” meaning skin and small tinkling anklet. A Kanjira is usually high-pitched and must be tuned. The tension on the drumhead is reduced by sprinkling water inside the instrument, resulting in a good bass. Sivamani received a Padma Shree and collaborated with popular Indian musicians like AR Rahman.

Sagar Patel, a full-time engineer and part-time Kartaal specialist, is gradually mastering one of India’s few instruments, the Kartaal. Derived from the Sanskrit words “kara”, meaning hand, and “tala”, meaning applause, the instrument is used for devotional songs and tunes. The instrument makes a clicking sound when the disc or plates are slammed together. Sagar Patel discovered his love for the instrument while on a college trip and fell in love with the tunes of this unusual art. He started recording and posting videos of his performances during the 1st lockdown and has received positive feedback ever since.

Being a musical genius since childhood, Ujjwal Kumar developed a love of discovery for Ghatam. Ujjwal was introduced to the art of Ghatam while spending time in Ladhak and wanted to learn more about the craft. He decided to start learning this unique instrument and made a name for himself. Ghatam is an ancient percussion instrument famous in most of India, especially in Punjab. The instrument is a clay pot with a narrow mouth and made of brass or copper filings with a small number of iron filings. The pitch of the instrument can vary depending on the size, and Ghatam players often choose their preferred type to provide crisp, clear rhythmic beats.

A goblet-shaped drum made of wood and goatskin, Djembe caught the eye of musician Ganesh Govindaswamy. Ganesh played Kanjira, among various other instruments, for his band. Introduced to the Djembe by a friend, Ganesh started playing and practicing the Djembe to master the instrument. Djembes generally measure 30 cm in diameter and 60 cm in height. The instrument comes in different sizes and produces different tones, which makes it even more appealing. Djembe takes its name from bamanakan, a language spoken in Mali, and means “come together in peace”.

Nithin Vinayan is part of the Carnatic musical experimentation group Meraki and came across Cajon randomly on Youtube. Since then, he fell in love with the instrument and wanted to master the art of creating rhythms and tunes with it. The cajon is one of the few Indian percussion instruments that originated in Peru and creates music by tapping on its front side. The cajon is mainly used to play Afro-Peruvian music and is usually made with thin plywood. Nithin has also started taking online Cajon lessons for all enthusiasts.

Also Read: You Must Listen to These Indian Folk Musicians Even If You Don’t Like Folk Music!

Darshanam Mogilaiah is an artist from Telangana who still thrives on the tribal musical instrument named Kinnera. Darshanam and his ancestors have played Kinnera for many years, hitting milestones with every step. His father created the nine-step Kinnera, while Darshanam won the Padma Shri for his contribution in making the 12-step Kinnera. Like the Veena, Kinnera is a stringed instrument. These strings produce sounds of varying frequency, creating high-pitched, melodious melodies. Kinnera’s stem is made from hollowed out bamboo, while the body is made from a dried gourd. Human hair or animal nerves are used to make scales, and the whole structure is held together with honey wax as an adhesive.

Mamata Sapera has a passion for music which speaks volumes about her work and craftsmanship. She is from the Kalbeliya tribe, popular for their performing arts. Mamata plays a range of instruments and masters the rare and unique instrument Morchang. Morchang is an instrument that comes from lamellophones and has the shape of a horseshoe. Two parallel forks form the frame and a metal tab in the middle vibrates to produce sound. Mamata Sapera decided to master this instrument which dates back 1500 years. The instrument looks small, but Mamata has quite a bit of experience when she bled from her tongue while playing the Morchang during one of her performances.

Performer of Manipuri folk, classical and contemporary songs, Mangka Mayanglambam has created a musical legacy with the rare instrument Pena. Mangka was a role model for the people of Manipur and nurtured many music enthusiasts. Pena is one of the few Indian instruments that Mangka mastered during his musical journey. Pena is a traditional Indian monochord instrument which is slowly becoming a rare musical device. Made of bamboo, the bow is called ‘Pena Cheijing’, which is attached to a coconut shell and belongs to the category of chordophones. This acts as a resonator and 4 holes are drilled into the hull for acoustic ambience. One of the holes is covered with dried animal skin, and the others are left open. Mangka also performed the opening theme song for the 8th Manipur International Polo Tournament at Imphal. There’s a reason why people call her “Princess of Manipuri Folk Music”.

Yazh is an arched harp used in Tamil music. The instrument has gut strings that run from a curved ebony neck to a boat-shaped or trough-shaped resonator. The opening is covered with a skin for a soundboard to give an overall acoustic feel to the sound produced. Tharun has now mastered the art of playing and making the instrument and aims to spread knowledge of this ancient instrument across generations. 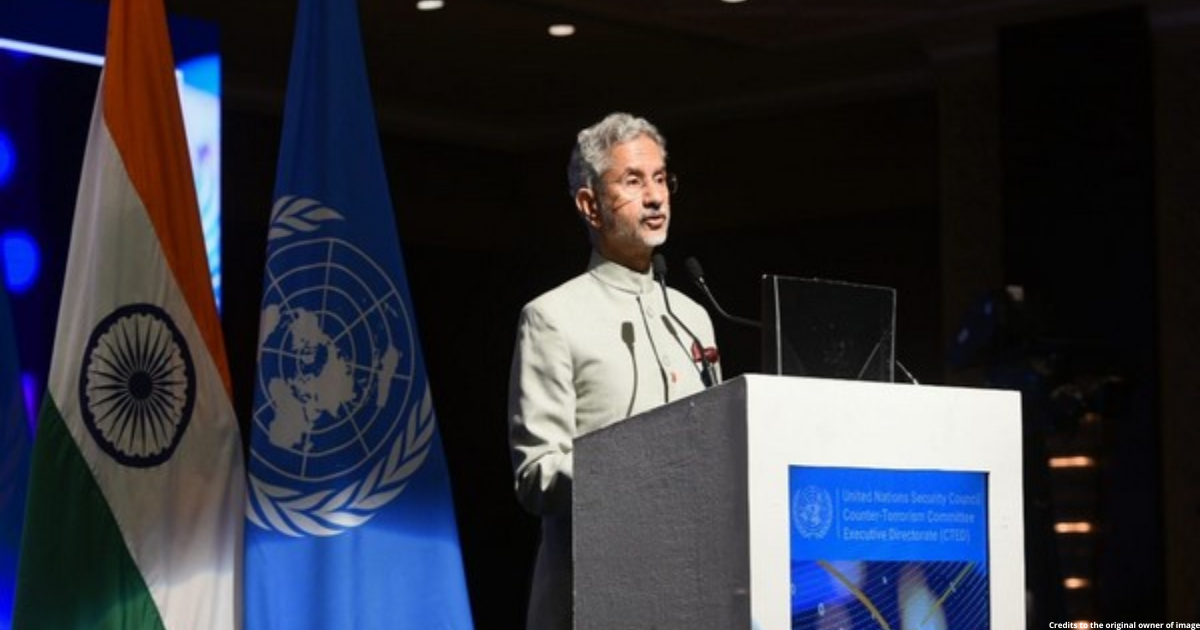 October 29, 2022
This brand transforms the brass of automobiles and musical instruments into designer jewelry 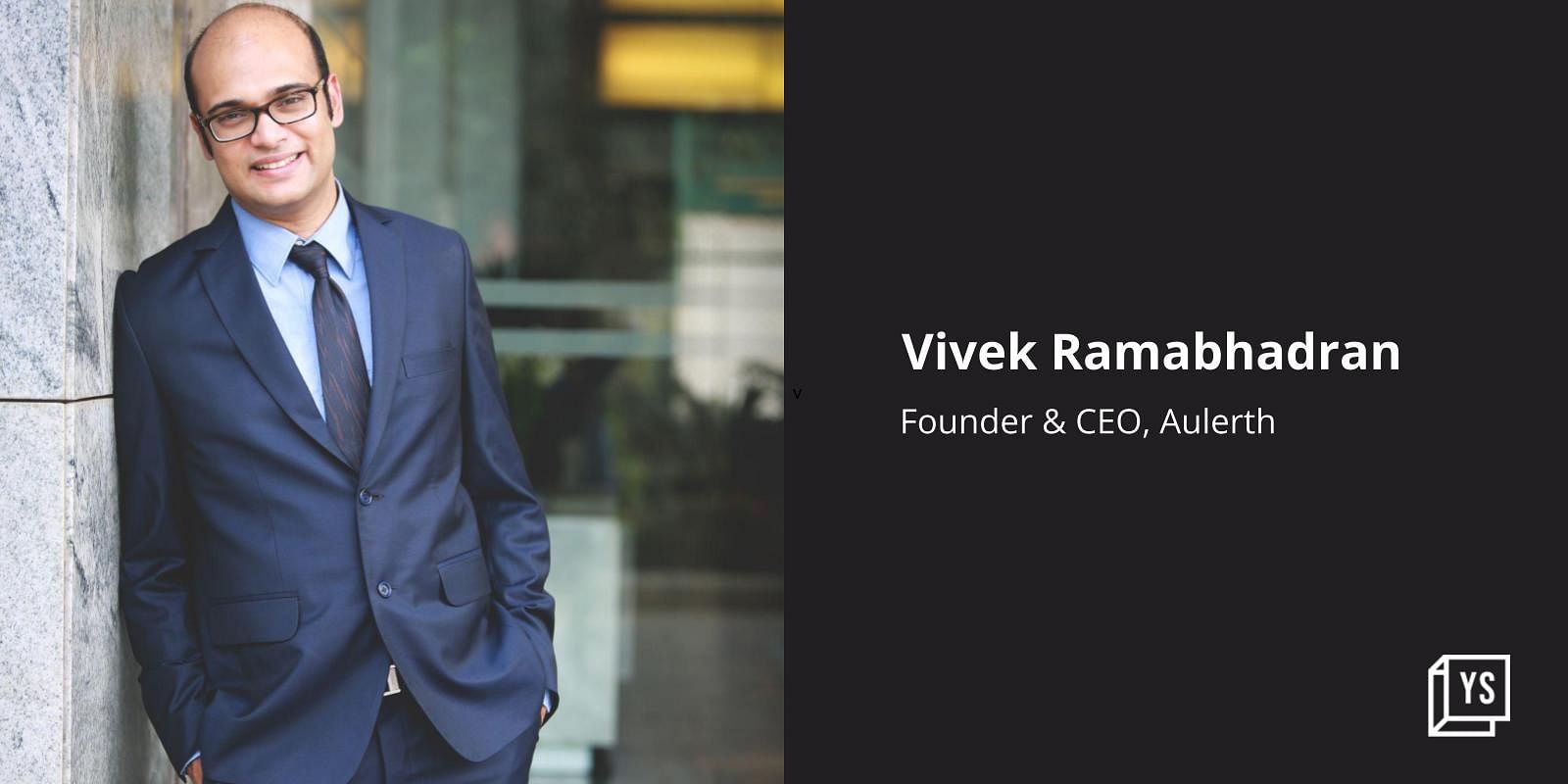 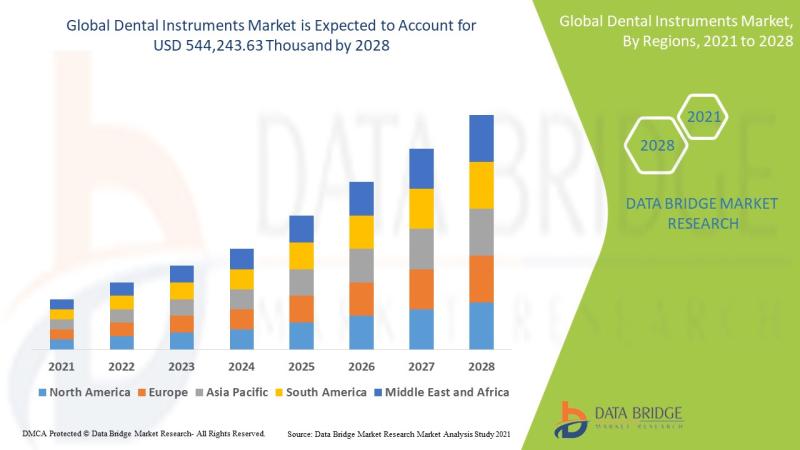