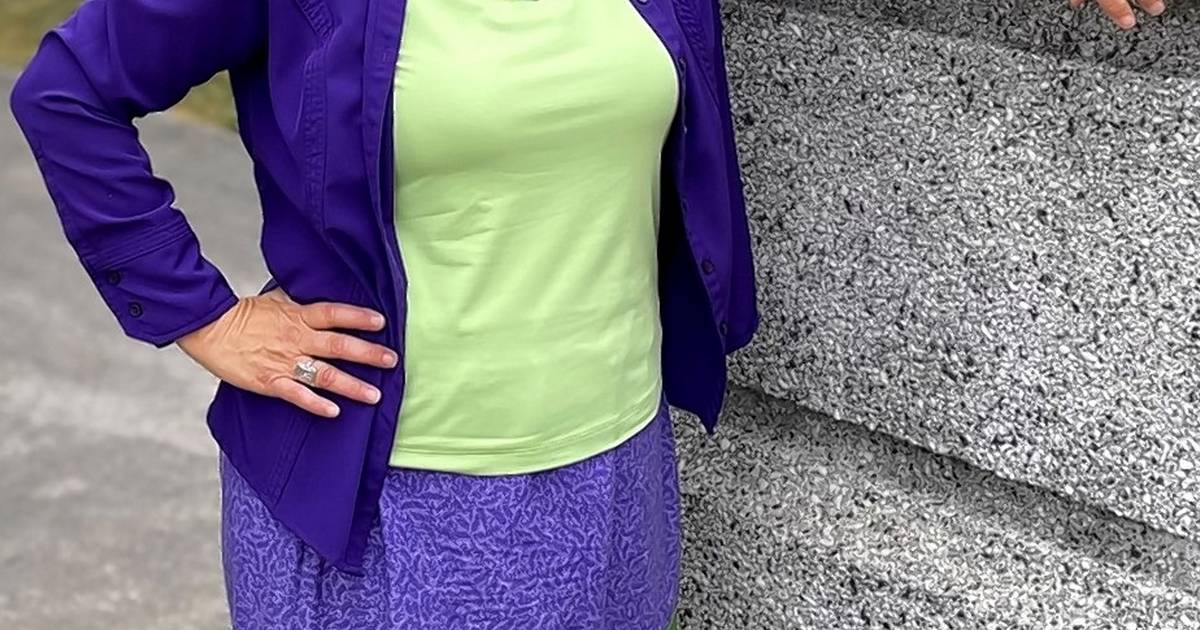 The lands along the western shore of Lake Michigan were once home to the Potawatomi, Kickapoo, Peoria, Sauk and Meskwaki, Myaamia, and Ochéthi Šakówiŋ.

There were Ho-Chunks living in this neighborhood long before there was a casino. And there was Menominee.

Pamala Silas, a member of the Menominee Tribe of Wisconsin and descendant of the Oneida Tribe, works for Northwestern University as Associate Director of the Center for Native American and Indigenous Research. With support from Illinois Humanities, she will present “Vibrant, Resilient, Still Here: Contemporary Native Americans in Illinois” at 3 p.m. on Monday, April 25 at the McHenry County Historical Museum, 6422 Main St. in Union.

“I want to talk about ancient history as it relates to the present and then get them to discuss some of the tribes in the Illini Confederacy,” Silas said. “Chicago has the ninth largest urban population of Native Americans in the nation.”

After all, much of what we call home today was actually the ancestral land of native tribes, who traded around the Great Lakes. In the 1950s, at the behest of government officials still promising training and jobs, many Native Americans moved to cities like Chicago.

This region was a melting pot of commerce and the exchange of ideas, contrary to popular culture.

“The way Westerns tell the story is often linear and static,” Silas said. “Eighty-nine percent of all K-12 schools teach pre-1900 history as if we no longer exist. … We must continue to promote alternative accounts of the stories we know.”

The portrayal of Native Americans as “redskins” dressed in buckskin exacerbates the isolation many Indigenous children feel, she said. Mascots belong on the sidelines, not on the field.

“You will always find a native who will say, ‘I don’t mind.’ But the research indicates something different,” Silas said. “We are getting strong enough now to tackle these issues. I had to, but my kids and grandkids don’t have to. It’s time to learn from the past.”

Monday’s PowerPoint presentation will explore how the public learns about and perceives Native Americans. Silas will discuss some of the misconceptions, demographics and hot issues that exist today. Find out about opportunities for engagement, as well as resources, including relevant readings and community institutions/organizations.

Admission is $12 and includes access to the museum. Register in advance at GotHistory.org or just pay at the door. A refresh will follow.