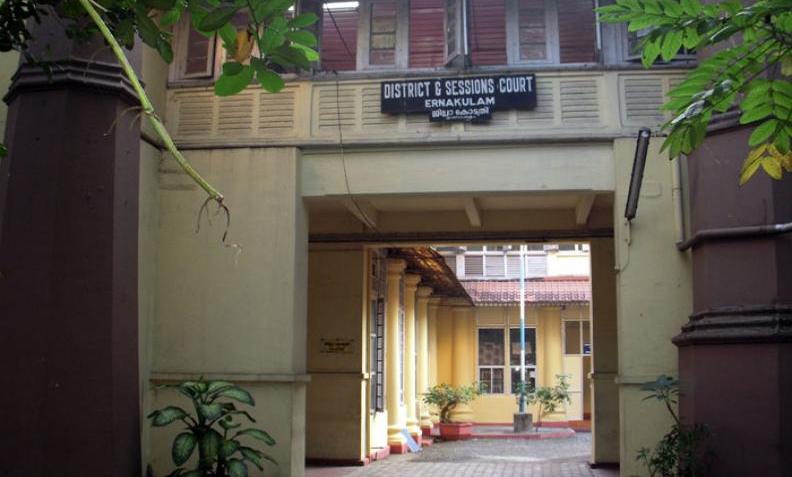 A Kerala Sessions Court recently denied bail to a YouTuber who allegedly insulted a Scheduled Tribe woman in an interview posted on social media on the grounds that he intentionally released the video to humiliate the woman.

Ernakulam Honey M. Varghese Sessions Judge rejected the bail request noting that extending her on bail at this stage would send the wrong message to society, especially since he had reiterated his stance against the woman despite being denied bail by the High Court.

“Although the videos have now been taken down, the action on the applicant’s side even after the bail application was dismissed by the Honorable High Court shows that the applicant broadcast the video intentionally to humiliate and insult the complainant of facto. Recovery is done in this case. The petitioner was arrested on 07/29/2022 and 15 days have passed now. But given the current scenario of circulation and dissemination of information on social networks and other platforms that are humiliating and offensive to the privacy of individuals, I consider that granting bail at this stage is too early and it will send the wrong message to society.”

Recently, an employee working under journalist TP Nandakumar on his online channel accused him of verbally attacking her and forcing her to make a makeover video of a female minister. Nandakumar was arrested and released on bail last month.

The petitioner is the managing director of an online news channel “True TV”, which is said to have a viewership of over five lakhs.

Prompted by the arrest of a friend and colleague in the media, the petitioner broadcast an interview with the woman’s husband and father-in-law on his channel. The petitioner’s online media interview was uploaded to YouTube and widely shared on Facebook as well.

He was quickly reserved over the allegation that the interview spat insults, hatred and ill will at members of the Scheduled Tribe community, in addition to abusing and ridiculing the victim. The petitioner is charged with committing offenses punishable under Sections 354A(1)(iv), 509, 294(b) of the IPC, Sections 66E and 67A of the Information Technology Act and Sections 3(1)(r), 3(1)(s) and 3(1)(w)(ii) of the SC/ST Act.

Apprehensive of the arrest in this case, the petitioner had earlier applied to the High Court to seek bail before the arrest. However, this request was rejected by a single judge with the observation that the digital presence of the victim on the Internet is sufficient to qualify as “public view” within the meaning of article 3 of the SC/ST law.

Subsequently, the petitioner applied to the Sessions Court to seek regular bond in the case.

Lawyer Thomas J. Anakkallunka appearing for the petitioner argued that all controversial videos have been removed from the online channel and this has also been acknowledged by the de facto plaintiff. The petitioner further argued that this could be seen as a positive sign on his part and prayed that bail would be granted on this ground.

The claimant also maintained that he was taken into custody on July 29 and that the camera, memory card and hard drive used to capture and upload the images were recovered on August 2. Therefore, it has been argued that the investigation is almost complete and that further detention of the petitioner is not necessary.

Attorney General Manoj G. Krishnan vehemently opposed the request for bail and maintained that even at the time of the petitioner’s arrest he had de facto humiliated the plaintiff.

The de facto plaintiff appeared by Lawyer K. Nandini and argued that the petitioner posted new videos on YouTube in support of her ex-employer Nandakumar, which humiliated her and also affected her privacy. She maintained that the contested interview had aroused insults, hatred, insults and malice against her.

The Court of Session agreed that the act of withdrawal was definitely a positive gesture.

However, he pointed to the investigator’s report in which it was stated that the petitioner reiterated that the content of the video broadcast was true even after his bail application was rejected by the High Court.

Furthermore, it is also brought to the knowledge of the court that Nandakumar televised another video appreciating the actions of the petitioner and acknowledging his actions as “correct” since the de facto plaintiff “deserved it”. The Sessions Judge held that this portrayed the petitioner and Nandakumar going hand in hand to humiliate and insult the de facto plaintiff here.

Therefore, although the videos were taken down, the petitioner’s subsequent actions were found to establish that he broadcast the video intentionally to humiliate and insult the de facto plaintiff.

As such, the petitioner was found to be ineligible to obtain bail at this stage and the bail application was therefore denied.