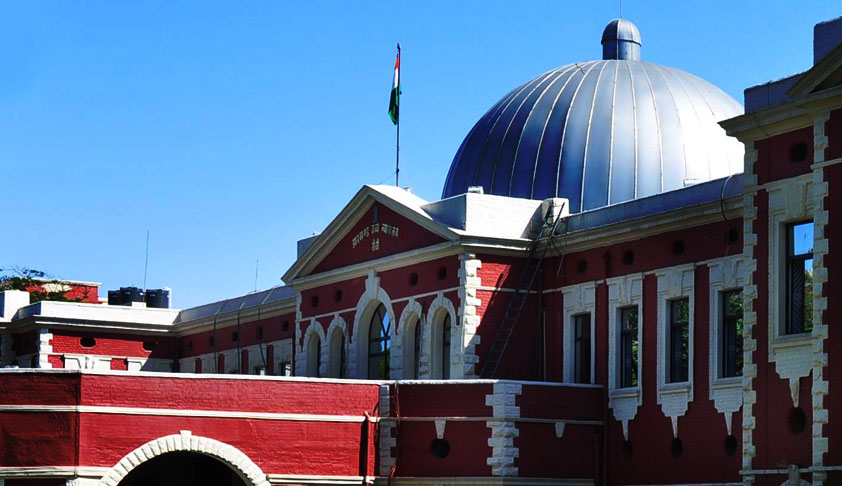 The Jharkhand High Court recently upheld a woman’s right to inheritance, despite being prohibited by white customary law, noting that each case must be judged individually according to the applicable custom. Judge Gautam Kumar Choudhary noted that,

“Society does not exist frozen in time, nor is tribal society immune to the winds of socio-economic change. Other vectors of change are education, urbanization, revolution industry, etc. are changing and leaving their mark in all areas of national life Customs are not fossilized structures, nor carved in stone, but living organisms rooted in the life of society Customs change with the change of occupation, belief and life of society.”

An appeal was filed against the judgment and decree of Additional Munsif-II to declare the disputed Deed of Sale void and of no effect, executed in violation of the Chotanagpur Lease Act 1908. The complainant is a woman from the Oraon tribe. The title and possession of her recognized ancestral property is disputed because, being a woman, she has no inheritance rights under customary tribal law.

It was then that the plaintiff learned of the execution of a deed of sale by the defendants. The main argument of the defendants is that both parties are members of Scheduled Tribes and are governed by their customary laws of succession in which women are excluded from inheritance. The plaintiff has no right to title and possession of the land in dispute.

The question before the Court is whether under Oraon customary law daughters are heirs and entitled to inherit?

The Court relied on the case of Laxmibai & Anr versus Bhagwantbuwa & Ors, which poses the test of a binding custom. In the said case, it was held that,

“A custom is an established practice contrary to common law ……. Custom has the effect of modifying the general law of persons, but it does not prevail over written law, unless the custom is expressly safeguarded by it. This custom must be ancient, uniform, certain, continuous and obligatory. No custom is valid if it is illegal, immoral, unreasonable or contrary to public order. He who relies on a custom varying the law general, must invoke it and prove it. Custom must be established by unambiguous proofs.”

Based on the findings of the Laxmibai case, the High Court noted that an irregular and inconsistent practice of a custom could not give it the binding force of general customary law. There is a difference between general and special customs. She then pointed out that a brief reference to certain cases should demonstrate that such a custom has not been uniformly accepted and recognized by the courts. There are cases where they have been recognized as falling under the customary law of inheritance, but then there are a very large number of judgments in which the courts have refused to grant title relief on the basis of this law. customary.

She also relied on the case of Joseph Munda vs. Most Fudi (2009), where the High Court declined to deny women inheritance rights on the grounds that it was prohibited by customary law. This case clarified that the Revenue Court and the High Court recognized the female inheritance right of a member of a Scheduled Tribe. The Court refused to apply the said custom prohibiting women from inheriting.

In reviewing a series of precedents with differing opinions, the Court noted that the cumulative effect of these judicial precedents undoubtedly demonstrates and reflects that the general customary law of inheritance among the Oraon and Santhal tribes has not crystallized into a uniform general customary law with binding force prohibiting natural heirs from the right of succession. He remarked,

“The court decision also reflects an unease with accepting and recognizing such an inequitable custom. The courts have refrained from uniformly or systematically recognizing customary inheritance law excluding women from inheritance in order to consider that they have acquired the binding force of general customary law. In each case the claim of title shall be decided upon the pleading and proof of customary law concerning the prevailing custom.”

The Court noted that, ideally, it is high time that customary inheritance law was codified and had a statutory form. But in the meantime, each case must be judged individually according to the applicable custom.

In the present case, as the defendants failed to prove the generally binding custom among the Oraon tribe that women were excluded from inheritance, the matter was resolved in favor of the plaintiff.