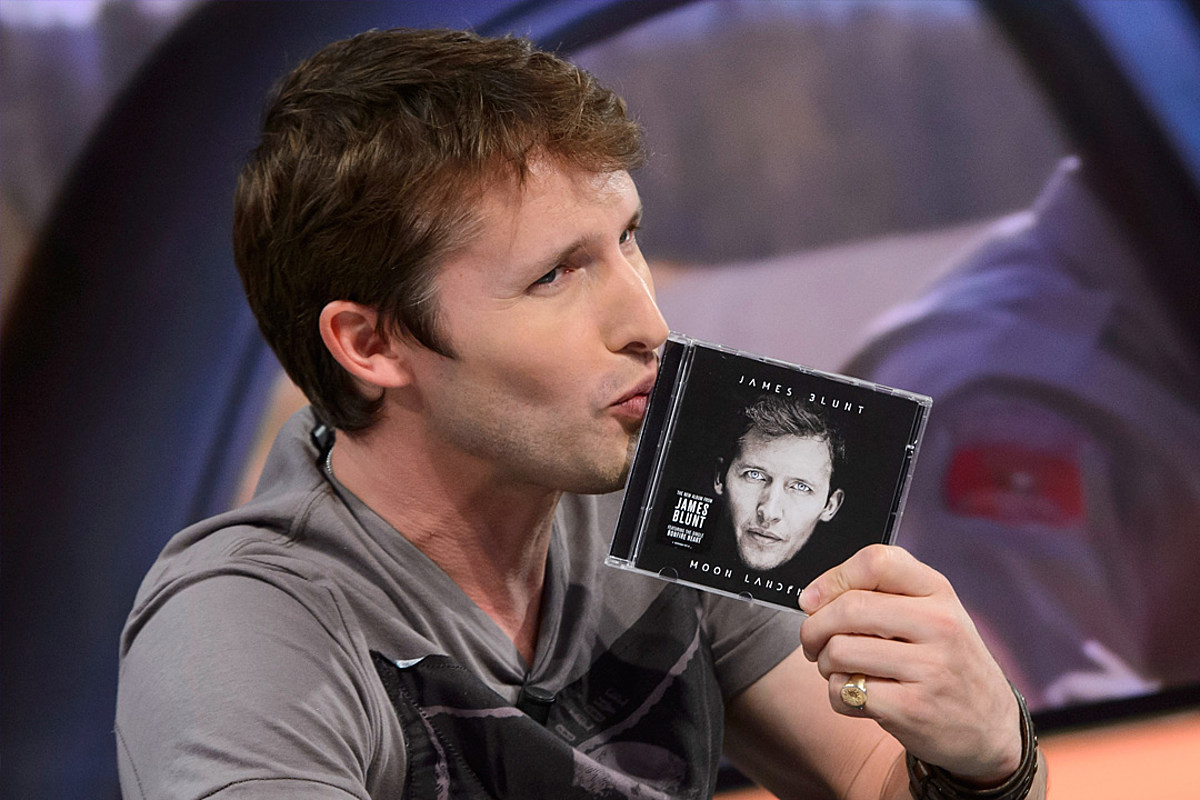 Music brings people together, but it can also tear them apart. At least that’s what New Zealand authorities hoped as they tried to break up a protest against the COVID-19 vaccine outside Parliament.

According to the BBC, police put the timeless tunes of Barry Manilow and the indelible “Macarena” on a 15-minute loop in hopes of dispersing the crowd. Entertainment Tonight Canada reports that they also turned to “Baby Shark”, “My Heart Will Go On” and the Frozen classic “Let It Go.”

None of the overplayed anthems succeeded. Instead, the eponymous Convoy for Freedom somehow responded by blasting Twisted Sister’s “We’re Not Gonna Take It”.

Protesters also overcame other peaceful attempts to send them home. The BBC reports that when authorities turned on the sprinklers, they dug trenches to redirect the water.

That’s when the authorities knew it was time to bring out the big guns: the musical styles of a certain James Blunt.

Luckily, Blunt took to Twitter to pitch his crowd control discography after he caught wind of failed attempts to get people moving with Manilow.

“Let me know if it doesn’t work,” he said. The singer directed his message to the New Zealand Police account.

This caught the attention of the Speaker of Parliament, Trevor Mallard, who responded gratefully.

“We will accept your very kind offer,” Mallard replied on Twitter. “My only doubt is if it’s fair to our officers @nzpolice but I think they’ll be able to cope.”

According to CNN, Mallard is in charge of playlists and received recommendations on Twitter. It also apparently intersperses COVID-19 vaccine commercials between the boring shots.

It appears the police used Blunt’s music. Another Twitter user responded to the hitmaker’s tweet with a video of the protest. You can barely make out her distinctive voice singing “You’re Beautiful” in the mix.

So far, it doesn’t look like even James Blunt has been able to send everyone home.

To be fair, at the height of “You’re Beautiful,” it already felt like we could hear Blunt every 15 minutes on various radio stations. Maybe at this point people are just immune…

22 Celebrities Who Made Anti-Vax Claims

Whatever the reason, celebrities often have a lot to say about vaccines and immunization, whether they’re lobbying against legislation, questioning scientific data, or spreading misinformation through opinion disguised as fact. Below, find out which star was so upset that his wife vaccinated their children that he ended up involving lawyers, as well as which star was criticized for spreading false information about the link between autism and vaccines. .

Celebrities with a history of protest