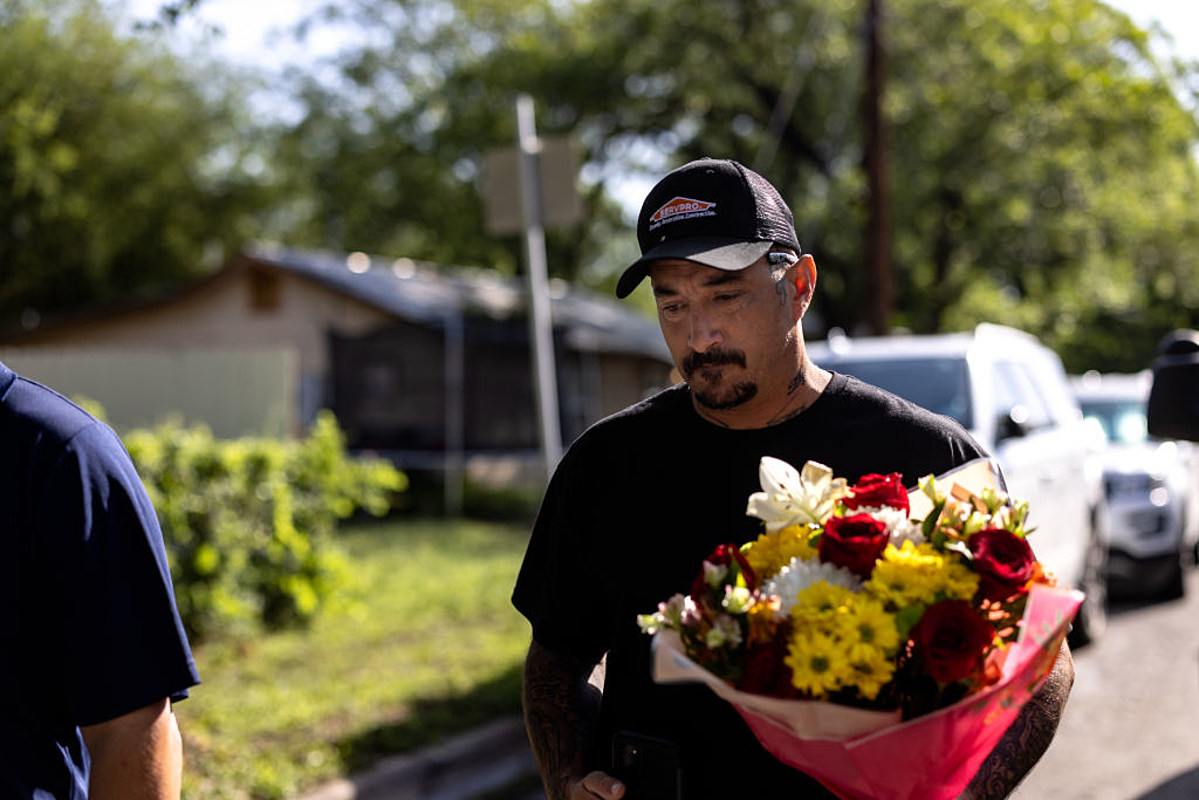 What steps can we take to improve school safety?

A man called the radio show today to say design issues are compromising the security of the entrance gate to East Vally High School near Moxee.

The facility has recently been renovated and expanded and looks great…BUT…according to the caller, who says he has family at school, the design of the building has created a problem air pressure that does not allow the reception person to lock the main doors of the school.

He says he’s spoken to the school’s resource officer and plans to take the matter to the school board meeting on June 13.

Ensuring doors lock as expected is a reasonable expectation for a safe school. Every school, regardless of location, should take steps to ensure that all of its security systems are working as intended and that all staff members are aware of security protocols.

A safety review is just common sense in the workplace, but common sense isn’t that common or doesn’t work in some states…like California. As Washington becomes the California of the North in terms of progressive liberal policies, we need to make sure we don’t follow their lead on school safety.

Where did common sense go in California?

Two days after the deadly attack on an elementary school in Uvalde, Texas, that killed two teachers and 19 students, the California State Senate voted to end a requirement that schools report students who commit or threaten to commit acts of violence at school.

The existing law prior to the change stipulated: “Whenever an employee of a school district or county superintendent of schools is attacked, assaulted, or physically threatened by a student, the employee and any person under the direction or supervision of which the employee is employed who has knowledge of the incident aare required to promptly report the incident to law enforcement authorities.” The Senate officially repealed this requirement.

The bill’s sponsor is Steven Bradford of Los Angeles who says reporting such violence hurts the student:

Our current system has resulted in alarming disparities in the type of students most likely to experience these harms. Black students, Latinx students, students of color, and students with disabilities are disproportionately referred to law enforcement, cited, and arrested.

Bradford’s political biography shows that “In 2013, Assembly Speaker John Perez appointed Bradford Chairman of the Assembly Select Committee on the Status of Colored Boys and Men. Under his leadership, the committee considered numerous iinstitutional injustices that afflict young Black, Latino and Asian/Pacific Islander men in California, which he continues to work on in the Senate”

So that’s where it all comes from.

Pipeline from school to prison?

The idea is to shield and shield the student from the consequences of their actions because – Racism. Threats, assaults and contacts with the police do not appear in the student’s file. So later, when the student goes to buy a legal firearm, there is no trace of violence or potential violence, no clear picture of the risk the student actually poses to the community. Blame it on the good intentions, but unverified unintended consequences of the barack obama hope and change”PROMISE program.”

So who deserves to be protected? The bullying students or the school community?

Common sense says the greatest good is served by warning society and the innocent school community, or so you wouldn’t think so, but then you’re not the ACLU… which says:

Here is the question that my common sense (and I bet yours too) leads me to ask: is it possible that the student’s own behavior, environment, upbringing, personality/morals/values ​​are what drives the student on the path that ends in prison or prison and not this first intervention with the police?

Bradford’s bill has now just passed the State Assembly, and if passed there, it will be sent to Governor Gavin Newsom.

Many speakers have made a lifelong commitment to human rights, but one of them tried to silence an activist for suffrage, before later signing important legislation on civil rights. Many have fought for the freedom of more than one oppressed group.