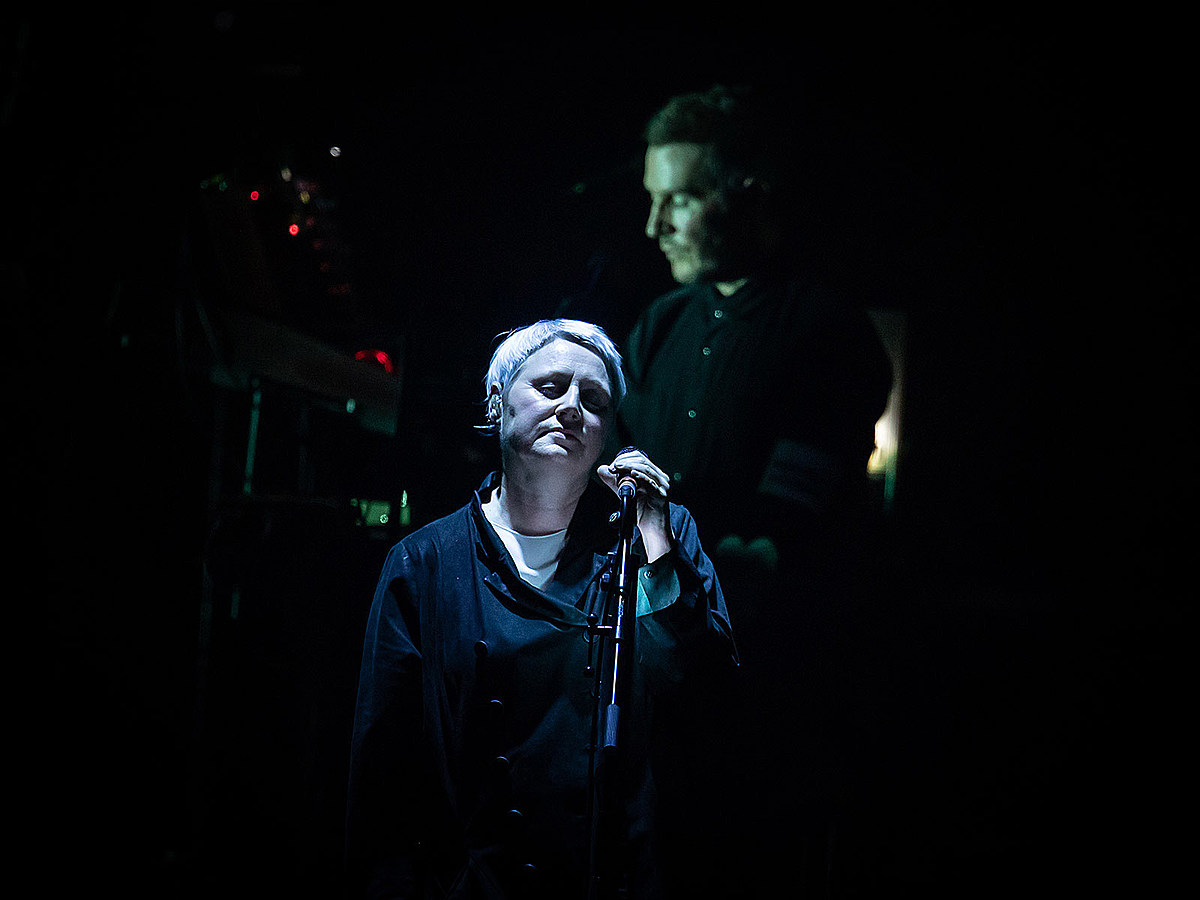 Cocteau twins singer Elizabeth Fraser will release their first new music in 13 years on a Record Store Day EP by Signature of the sunhis duo project with his partner Damon Reece. Via The EP will be released via Partisan and will feature five songs by Fraser and Reese (drummer for Massive Attack, Spiritualized, Lupine Howl and others) with 8,000 copies pressed worldwide of which 3,700 are going to North America.

Although the EP is new, the songs have been rolling around for a while. Signature of the sun includes “Underwater”, a song which Fraser released as an extremely limited edition single (only 300 copies pressed) in 2000 – it is unclear if this is the same version, Slicing Up Eyeballs notes that from other tracks – “Golden Air” and “Make Lovely the Day” – were played during Fraser’s rare solo set at the 2012 Meltdown Festival. The Record Store Day UK site calls it “A 5-track EP finally completed”. Check Signature of the sun artwork and tracklist, and listen to “Underwater” and its Meltdown set, below.

Fraser’s last new music as a lead artist was the 2009 single “Moses” which was co-written and produced by Reece.

Record Store Day 2022 takes place on April 23 and you can check out the full list of exclusive releases here.

Elizabeth Fraser contributed vocals to a version of “Tales From The Trash Stratum” from Oneohtrix Point Never’s deluxe edition of Oneohtrix Magic Stitch Everas well as vocals for “The Moon Shines Bright” by Sam Lee.

Signature of the sun:

In front of:
1. Underwater
2. Golden Air