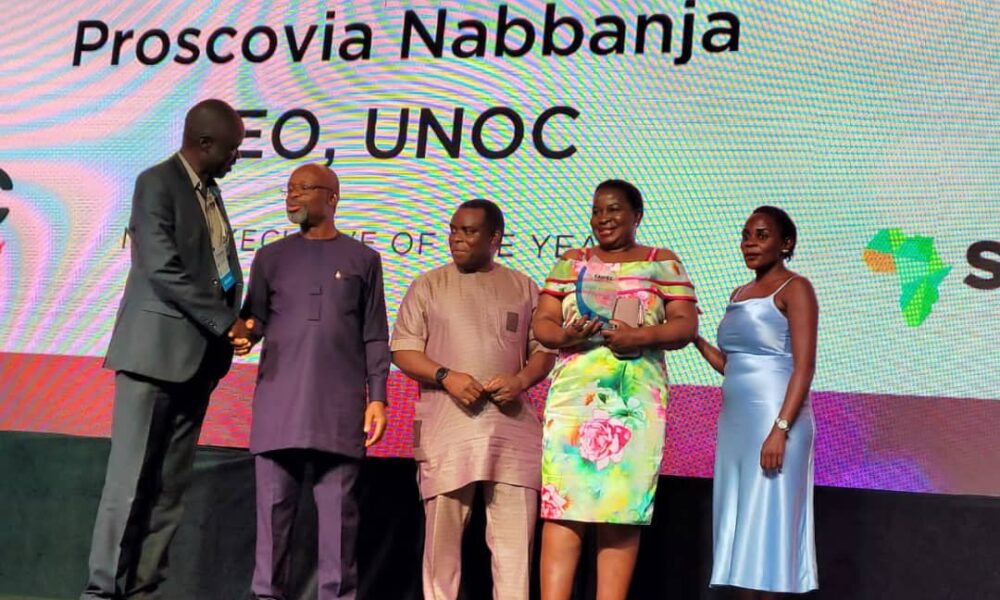 The Church of Nigeria (Anglican Communion) has expressed concern about the level of environmental degradation in the Niger Delta region due to oil explorations in the area and called on the Federal Government to take immediate action to curb the activities of illegal refineries in the region.
The Church has also called for the establishment of a National Commission for Truth, Peace and Reconciliation to make concerted efforts to reconcile all antagonistic groups in the country in order to control the growing cases of insecurity and unrest in the country.
The calls were contained in a statement released following a Church Standing Committee meeting hosted by the Diocese of Evo at All Saints Cathedral, Rumuokwurusi and St. Andrew’s Anglican Church, Rumuobiokani in the Obio/Akpor Local Government Area, Rivers State from February 21-25.
The meeting, chaired by the Primate, Bishop Henry Ndukuba, had as its theme: “Dual Citizenship and the Responsibilities of the Christian” (Matthew 22:20-22) and was attended by 161 bishops, 151 clergy and 94 lay delegates.
In the statement signed by the Archbishop, Metropolitan and Primate of All Nigeria, Bishop Henry Ndukuba; the Dean of the Church, Bishop Ali Lamido; and the Secretary General, Ven. Gershinen Dajur and presented yesterday, the church also called on the government to set up modular refineries in the Niger Delta region to harness the potential of those involved in the illegal oil refining sector.
The Standing Committee commended the federal government for suspending the further removal of oil subsidies, which would have aggravated the level of poverty in the country, and encouraged the government to show greater commitment to the rehabilitation the country’s moribund oil refineries.
He further called on relevant government agencies to exercise due diligence in monitoring the importation of petroleum and petroleum-related products to avoid the importation of adulterated products into the country as recently happened. product.
He also said that the National Commission for Truth, Peace and Reconciliation has become necessary due to the increase in cases of violence and the complete disregard for the sanctity of human life in the country.
With regard to national security, the Church noted that insurrection, kidnapping, banditry and all forms of criminality continue to plague the country, adding that “the insincerity of the objectives shown by the government in many numerous cases has provided a thriving platform for criminal activity aimed at destroying lives”. and property of the innocent in our country”.
He therefore called on the government to redouble its efforts to stem the tide of insecurity in the country, as “the lives of Nigerians, regardless of their religion, tribe or class, matter to God.”
He also said he was troubled by the ongoing month-long warning industrial action launched by the Academic Staff Union of Universities (ASUU), with professors constantly accusing the government of not respecting the terms of the agreement in the past. He then called on the government to give urgent and comprehensive attention to the unrests in order to avoid the myriad of inevitable future consequences of a wrecked education system.
During the 2023 general elections, the Standing Committee called on citizens to pray and be actively involved in ensuring a peaceful electoral process while urging the government to ensure non-interference in the affairs of the Commission Independent National Electoral (INEC) at all levels. , and provide a level playing field for all parties, including the electorate.
On infrastructure development and transportation, the Standing Committee said it appreciates “the efforts and actions of federal and state governments in infrastructure development, but calls on relevant authorities to work on the road to Port Harcourt, because it is not suitable for this oil. rich state.
Regarding the ongoing Russia/Ukraine conflict, the Standing Committee noted with concern the situation and called on the Federal Government to urgently begin the process of evacuating Nigerians from Russia and Ukraine as the war between the world powers in this Eastern European country is intensifying. .