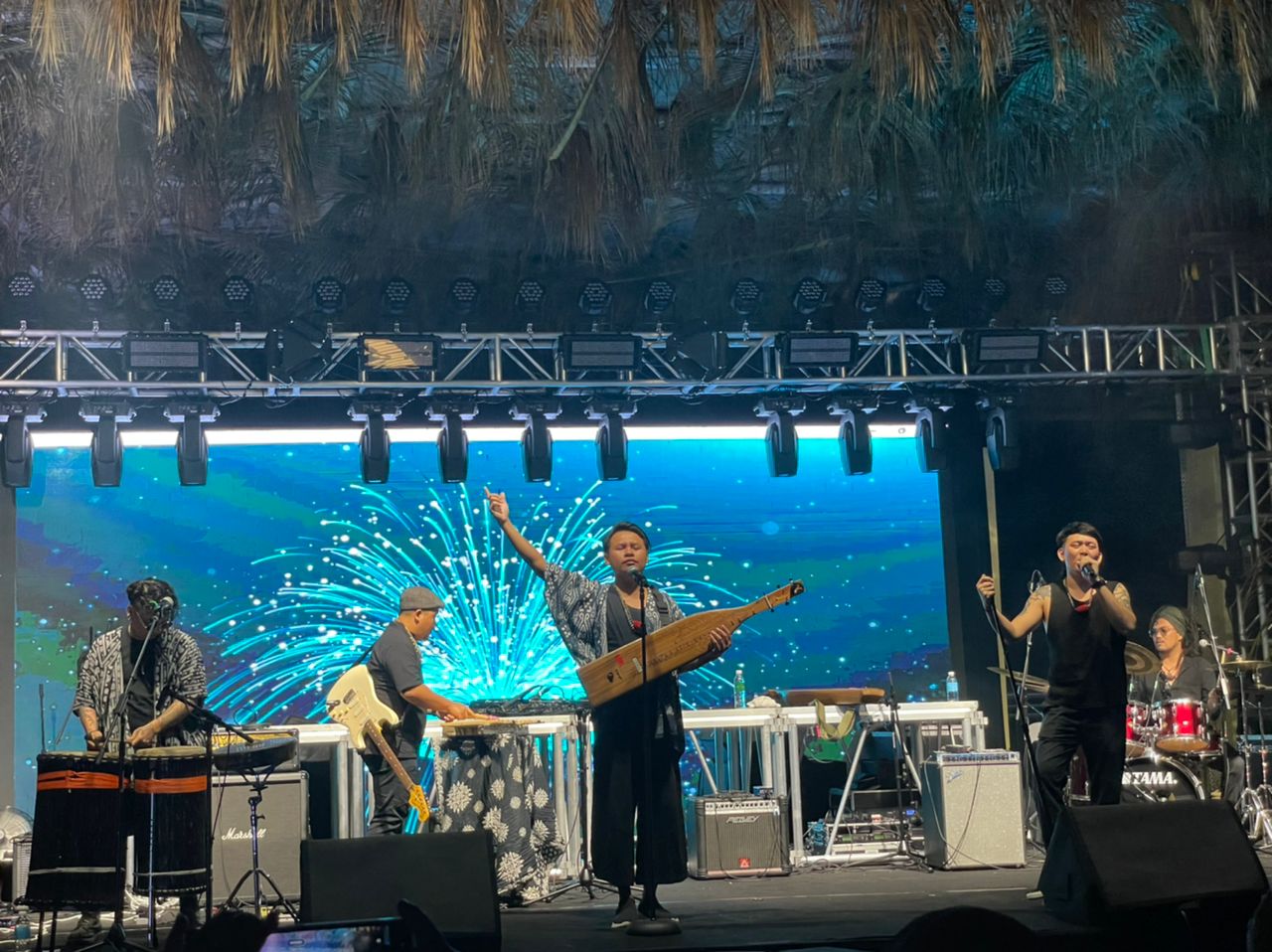 Local ethnic musical group At Adau among the artists featured in the inaugural festival in Sibu.

SIBU (Sept. 25): The two-day Borneo Tribal Music Festival (BTMF) 2022 could be listed as “one of the best products” in terms of international tourism, said the permanent secretary of the Ministry of Tourism, Creative Industries and of Performing Arts Sarawak Hi Chang Kee.

He said he saw the potential for the event to grow if it continued to be held as an annual festival here.

“Despite its somewhat lackluster start, I believe the Borneo Tribal Music Festival will grow in the future.

“I believe that with the support of the Sibu Municipal Council (SMC) and other related parties, it has the potential to be another world-class event here apart from the Borneo Cultural Festival, the International Festival of dance of Sibu and Sibu International Base Jump,” he told reporters as he met at the inaugural BTMF at Taman Esplanade here on Friday night.

Hii also praised the organizer for organizing an event which he considered to “really have a very positive impact on the local tourism sector and, at the same time, on the people of Sibu as well”. 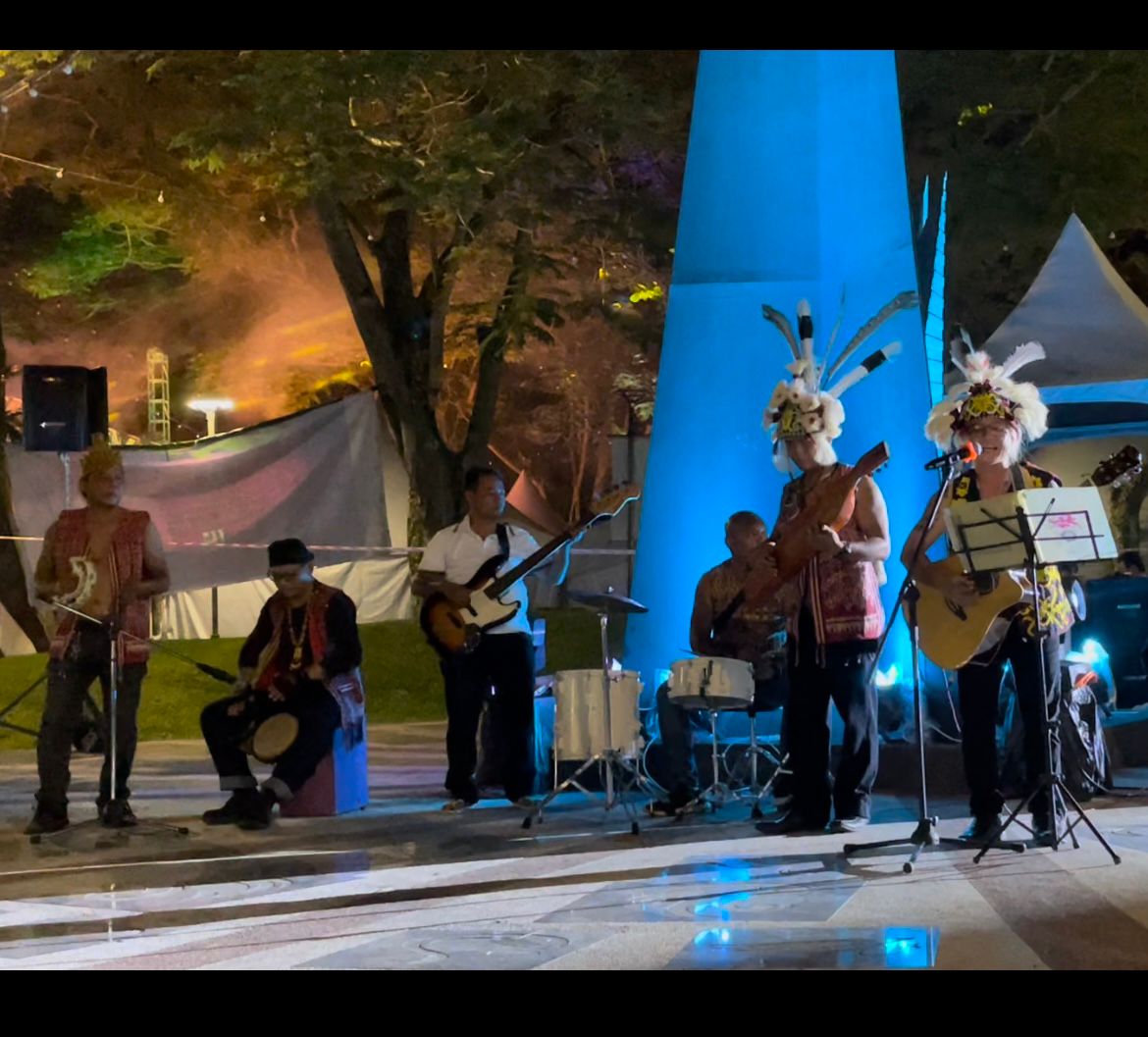 Sarawak Sape Club members present a mini-performance at the festival.

He considered BTMF to be different from other music festivals, while emphasizing that every town and major city in Sarawak should have its own music festival.

“BTMF is the first for Sibu. In Kuching, we already have Kuching Jazz and the Rainforest World Music Festival, while in Miri, (there is) it’s Borneo Jazz.

“We are very happy with the existence of BTMF, which has the potential to reach such a standard.”

Hii also assured everyone that the Sarawak Ministry of Tourism, Creative Industries and Performing Arts would always provide support and assistance in organizing any festival event to “make the atmosphere more interesting and at the same time time, attract more people from outside to visit Sibu’.

“After the pandemic and now entering the endemic phase, those involved in the tourism sector in Sarawak should work harder and start working for the recovery,” he added.

On the BTMF, he said that this kind of festival has never been held in Sibu, but the encouragement and acceptance for it has been amazing.

“The idea for BTMF came from our young man, Wilfred Gan (CEO of BTMF).

“At first, he was a little hesitant to organize it but after informing me, I asked him to continue.

“It turned out that this festival did not disappoint tonight (Friday); I was very surprised to see the number of visitors here.

In this regard, Ting encouraged local young people to come up with more ideas to make Sibu a vibrant and vibrant place than ever.

When asked, Gan said tickets for both nights were sold out.

“The festival can only accommodate 1,000 people per night,” he added. 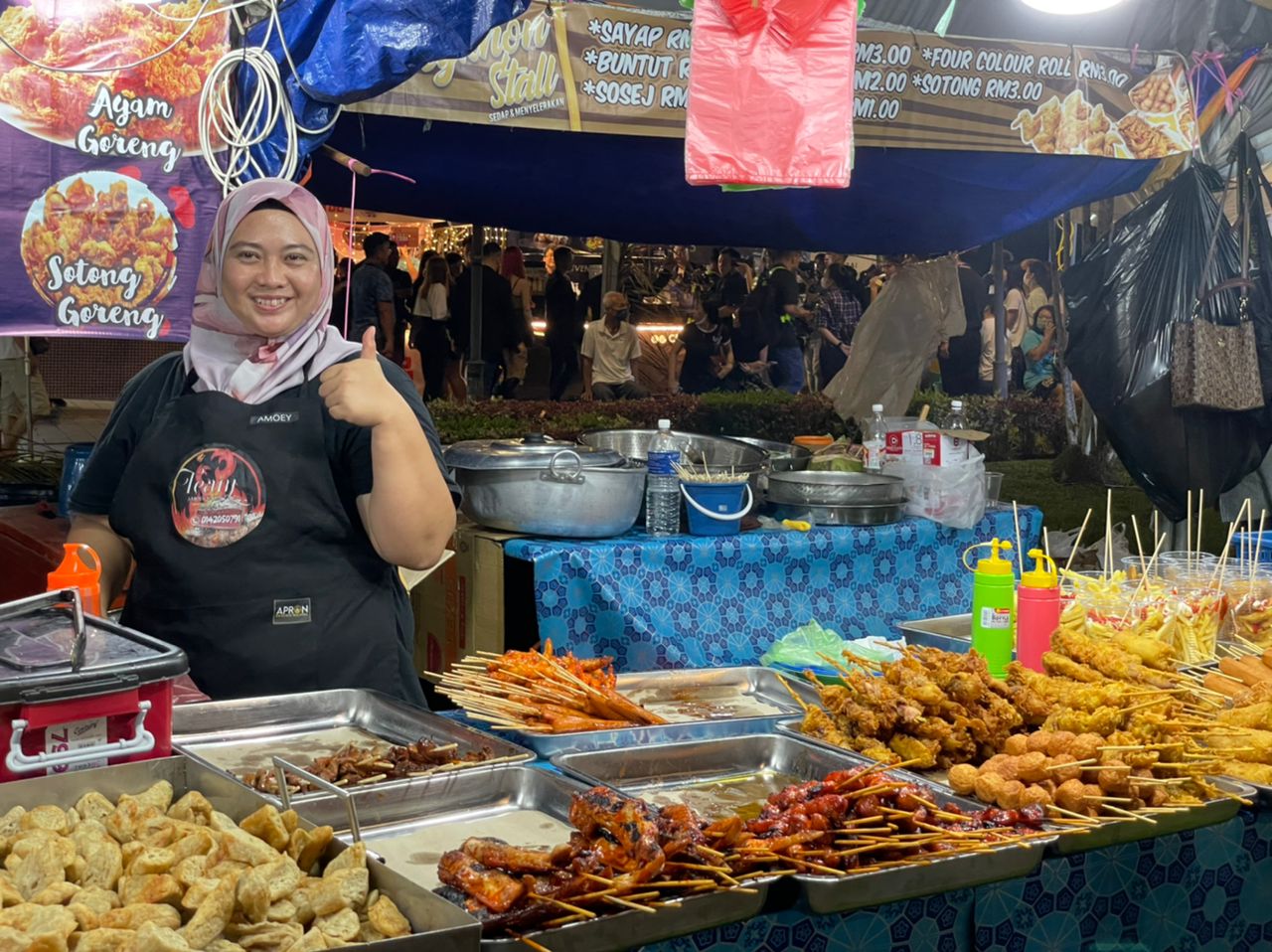 The festival also includes various stalls selling food for the convenience of visitors.

The festival, which ends today, features various popular artists and DJs from Malaysia, Indonesia and Vietnam.

Adding further, Gan said, “We even had visitors from Australia.

“I hope BTMF can be held again, on a bigger scale with a bigger venue, in the future.”