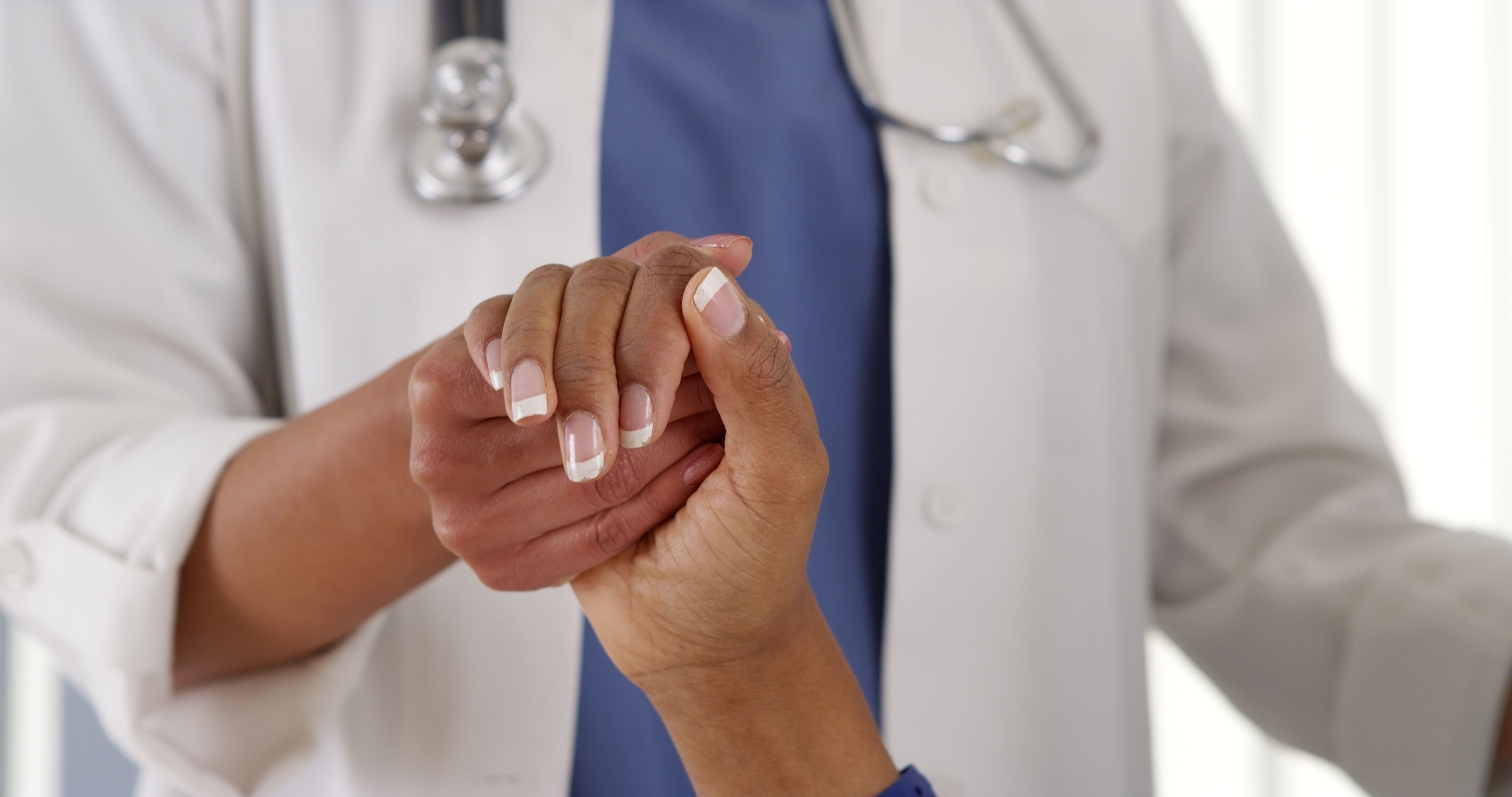 For World Cancer Day, CancerNetwork® reviews highlights from the American Cancer Society’s 2022 Cancer Facts & Figures report, with updates on cancer incidence, mortality and survival in the under -groups of patients.

Cancer Facts & Figures 2022 from the American Cancer Society highlights important developments and trends in cancer, including incidence, mortality and survival by age, sex and race. In honor of World Cancer Day, CancerNetwork® addresses some of the highlights of the report.

Population-based incidence data have been collected from the Surveillance, Epidemiology, and End Results (SEER) program since 1973 and the Centers for Disease Control and Prevention’s National Cancer Registry Program since 1995.1 Additionally, mortality results from 1930 to 2019 were obtained from the National Center for Health Statistics. Cancer cases were defined by the International Classification of Diseases for Oncology, with the exception of childhood and adolescent diseases.

Investigators expect an estimated incidence of new invasive cancers in the United States of 1,918,030, translating to 5,250 new cases per day. The most common malignancies include 51,400 new cases of ductal carcinoma in situ of the female breast, as well as 97,920 cases of melanoma in situ of the skin. It is estimated that the most diagnosed cancers in men are the prostate (27%), the lungs and bronchi (12%), the colon and rectum (8%) and the bladder (6%).2 In women, the most diagnosed cancers are expected to be breast (31%), lung and bronchi (13%), colon and rectum (8%) and uterine body (7%).

Men have a slightly higher lifetime probability of being diagnosed with invasive cancer than women (40.2% versus 38.5%). The reasons for this are not completely understood, but could be partly due to higher exposure to carcinogenic environments and biological factors.

Additional estimates indicate that approximately 609,360 people in the United States will die of cancer in 2022, which translates to approximately 1,700 cancer deaths per day. Among men, most deaths are due to lung (21%), prostate (11%) and colorectal (CRC; 9%) cancer; among women, most deaths are due to lung (21%), breast (15%) and CRC (8%). More than 350 patients will die every day from lung cancer, which is 2.5 times higher than CRC and leads to higher mortality than breast, prostate and pancreatic cancers combined. It is estimated that approximately 81% of lung cancer deaths will be caused by direct smoking and 3,650 will be attributed to second-hand smoke.

Review of Cancer in American Indians and the Alaska Native Subgroup

In a special section of the report, investigators detailed specific cancer data that is unique to the American Indian and Alaska Native American population. Due to acts of “genocide, forced displacement, and resettlement perpetrated by U.S. citizens and the military,” it is reported that two-thirds of American Indians or Alaska Natives reside in tribal areas or surrounding areas known as the Purchased/Referred Care Delivery Area. (PRCDA). These areas are mostly located in the western United States and are mostly rural counties compared to non-PRCDAs. Due to persistent systemic racism, this subgroup has limited access to health care, high-quality education, and economic opportunity, leaving them twice as likely to live in poverty as white people.

Notably, cancer data by tribal affiliation is not currently available, but the report highlighted the difference between PRCDA regions where available, highlighting the heterogeneity of cancer burden in this patient group. The incidence of cancer in this group is higher compared to the white population in several types of diseases, including lung, colorectal and kidney cancers, as well as liver, stomach and cervical cancers of the uterus.

Cancer among American Indians and Alaska Natives is typically diagnosed at later stages, with breast and stomach cancers representing the greatest disparities. The group also had lower 5-year survival rates than white patients in most disease types. For example, the 5-year survival rate for stomach cancer patients is 19% for American Indian and Alaska Native patients, compared to 32% for white patients. Additionally, disparities are likely to be underestimated due to racial misclassification and other biases. Late diagnosis and poorer survival can likely be attributed to less accessible high-quality health care and barriers to diagnosis and treatment.

Other racial disparities in cancer

While the gap in disparities appears large, investigators note that the disparities between blacks and whites in mortality fell from 33% in 1993 to 14% in 2019.