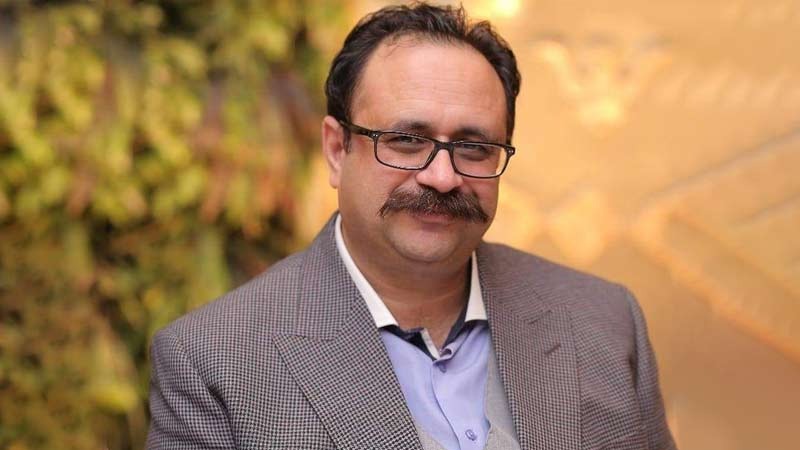 AJK Prime Minister Sardar Tanveer Ilyas Khan on Thursday expressed his optimism saying that the real change that the PTI has long been fighting for will happen soon and Kashmiris can realize their dreams.

Addressing a budget session in the state’s metropolis on Thursday, the Prime Minister welcomed the proposed budget for the next fiscal year and announced a host of new initiatives to improve the lives of low-income and disadvantaged segments of society.

In view of soaring inflation and rising commodity prices, the AJK PM also announced an increase in refugee allowance, Zakat and dowry funds for the poor and the needy of the state.

“I am announcing an increase of Rs. 1,500 per person in the subsistence allowance for refugees, Rs. 3,000 zakat per month for the poor and needy,” the Prime Minister said, adding that the dowry fund was also increased to Rs. 75,000.

The prime minister also announced the appointment of muftis in 5 districts and 17 tehsils. He said Quran academies would be established in Muzaffarabad, Mirpur and Bhimber.
For the homeless, the prime minister said the government is planning to construct apartments for the poor and deserving people in collaboration with Kashmir Orphan Relief Trust (KORT).

“In the first phase, 900 flat-style houses will be constructed for the deserving in Mirpur,” he added. “The land will be provided by the government of Azad Kashmir and the project will be extended to 3,000 to 4,000 houses,” he said, adding that 500 houses would be built in Mirpur for police personnel and families. victims of terrorist incidents in Pakistan.

The AJK government, he said, would pay 50% of the loss of the Bakarwal tribe caused by the snowfall in Neelam on June 22. The prime minister said the government would provide 1,000,000 scholarships to deserving students.

In order to stimulate small industry, the Prime Minister said that 1200 people would be trained in Punjab for the promotion of cottage industry.

He said the government also plans to restore the Numberdari and Panchayat system in the state.

He announced the establishment of the Rehmat-ul-Ulameen authority in the state to teach the life of Prophet Muhammad (SAW) to the new generation and spread the Prophet’s message of peace, love and interfaith harmony .

The Prime Minister, while expressing his solidarity with the people of occupied Kashmir, said India must avoid its policy of intransigence to pave the way for a peaceful solution to the Kashmir dispute. Calling Modi a Kashmiri murderer, the prime minister said Modi’s hands were soaked in the blood of thousands of innocent people.