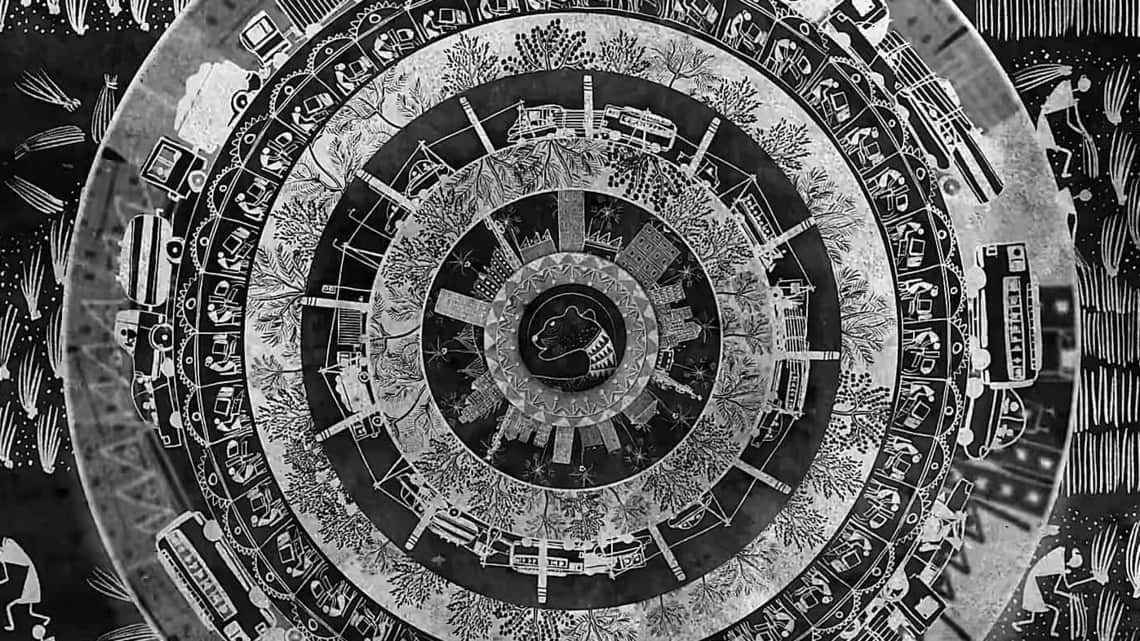 A few days ago a musician friend told me how she played Swadesi and Prakash Bhoir The Warli Revolt on loop for days after its release. It was not just the music or the beautifully crafted video featuring animated Warli art (pictured above), but also the shrill and inescapable message of Bhoir, a member of the Warli tribe, trying to save their home, Mumbai’s Aarey Forest. Warli art is now familiar to most people as a motif on ceramic bowls and saris, but the voices of the Warlis, who still have a deep connection to the vanishing forest, rarely reach a larger audience. wide. The Marathi and Hindi hip-hop track changed that, and with the Mumbai Metro project once again threatening Aarey Forest, the track is back on the playlists.

Also read: Songs for the Earth: Music and environmental protests in India

Cynics may say that playing a song on repeat makes no difference to the planet, and maybe it doesn’t. We are all aware of climate change and environmental degradation; you would have to work very hard to deny it. Snippets of Greta Thunberg’s imploring speeches, or headlines about the transgression of environmental standards, surround us, part of the noise of everyday life. And that’s why sometimes it takes a song to filter it all out and get the message across.

In our cover story this week, we meet musicians playing for the cause of the environment, reminding people of the interconnectedness of all life. India has a long tradition of music inspired by nature and many of the biggest environmental movements of the last 50 years were founded on song. Music and lyrics can communicate complex topics and emotions more effectively than long speeches and travel beyond the circles in which activists live. Our response to music is primarily emotional, making songs a great vehicle for action and environmental education.

Other must-see stories in the issue include a report on Twitter’s “good bots” spreading everything from advice to cheerful colors. Twitter can be a whole swamp with its armies of trolls and divisive echo chambers, but it also has islands of joy, like Tim Burgess’ Listening Party, which we have a personal opinion on. We also look at F1’s carbon footprint and its efforts to reach net zero. And as always, we’ve got great recommendations on what to watch, eat, and do.

Write to the show editor at [email protected]

Read also: When covid and health talk crash the party