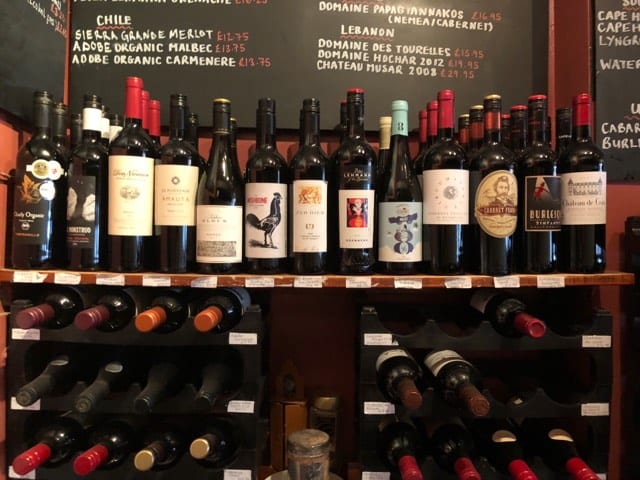 A Liverpool debate society brings back an opportunity for differences of opinion without the risk of a pile-up on social media.

The South Liverpool Debating Society, which meets fortnightly at Keith’s on Lark Lane, has been thrown into lockdown by Chris Bessell.

He was already a keen debater and member of the popular group Philosophy in Pubs, but when Covid restrictions stopped their meetings he decided to start a new group.

The idea was to bring back the face-to-face but with respect, so that even the most fiercely held opinions do not stifle any opposition.

“I think the problem with social media is that either people can be afraid to say what they really think, or it becomes tribal, so you say what you think, but within your group, everyone thinks the same as you,” he says, “so you don’t meet people who think differently unless you yell at them.

“The debating society creates a space where dissent is encouraged, there’s this structure where people can agree and disagree, but in a dignified way.”

The company started out flexibly, changing its meetings according to the restrictions in place at the time.

“One of the other Philosophy in Pubs members who started the group with me, Mike, started the Meet Up app which, in addition to word of mouth, was really the key to the whole debate society. We We created a group and the app advertised it to anyone who might be interested in meeting online or face-to-face.”

Chris says meetings have evolved over time in the way they are conducted as well.

“At first we tried a traditional format where one person presented each side of a motion, others listened, participated and voted at the end. 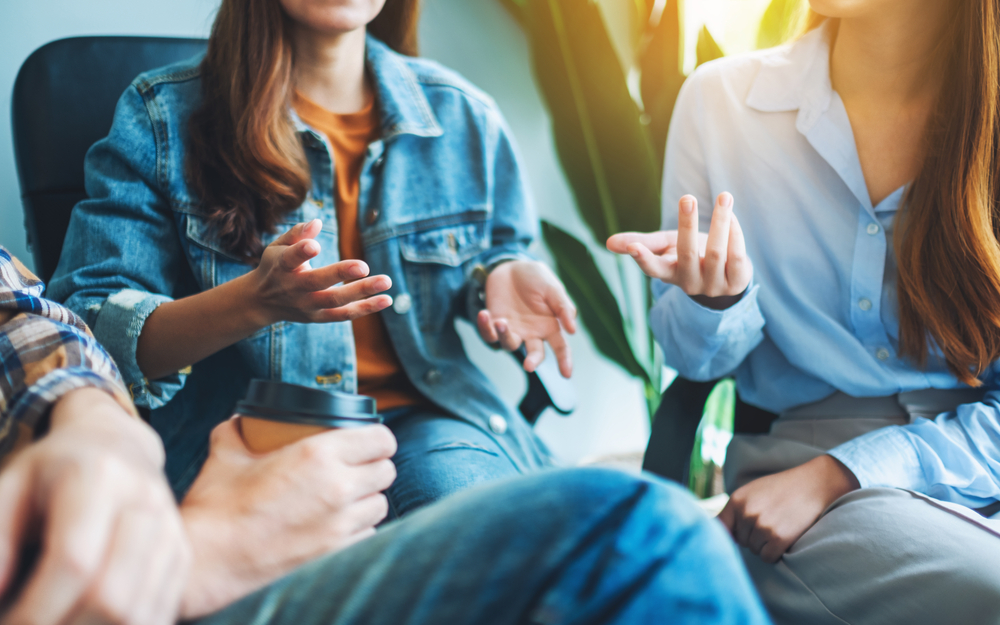 “But then it tended to become a personality thing, you voted for the person you liked the most, not the problem, so we changed it to make everyone part of the debate. We have presentations at the beginning, then people say if they are for or against the motion and why, then we have the discussion.

“It’s publicized, so we make sure everyone has their say without interruption if they want to, even if they don’t have to, and then at the end we say again whether we agree or not. with the motion.

“People change their minds, maybe not overnight, but it can be the next fortnight or even the next month, after they’ve had time to think.”

Chris says that some members come to each meeting, others come in and out, and there are always new members every time, which means that the debate is constantly renewed.

“I’m very keen to have a lot of diversity in the group, so we have different ages, a good mix of men and women, people with disabilities, people who have moved to live in this country. Some are very well read on a question and others are just very interested, but everyone does what they feel they want to do and they contribute in their own way, even if they don’t say much.

“What I’ve found most rewarding is being able to talk about some pretty tough stuff and controversial topics like race, gender and the vaccine, and it’s a respectful and valuable discussion.

“Things like this are incredibly difficult to discuss in normal society because everyone has their own opinion and yells at everyone else.

“You have to listen to the best argument against your point of view and think about it seriously – and if after listening you have the same opinion, then fine, but you have to hear the other side.”

Since the launch of the South Liverpool Debating Society it has been so popular that Chris launches a new one on Mondays at Thomas Rigby’s pub on Dale Street and he also watches international bands.

“We organized a debate on the war in Ukraine and someone who lives in Dnipro participated via Skype,” he says. “Now I’m thinking of starting a group in Dnipro and one in Hong Kong where I was born because in countries like Russia and China you can’t have those kinds of discussions, so having a group in Ukraine or Hong Kong Kong would be really fascinating Then maybe we could have the groups join Liverpool to discuss the same motion.

The South Liverpool Debating Society meets every other Thursday at Keith’s house. The meetings begin with a dinner at 6.30 p.m., followed by a debate from 7 p.m. to 8.30 p.m. and an aperitif.