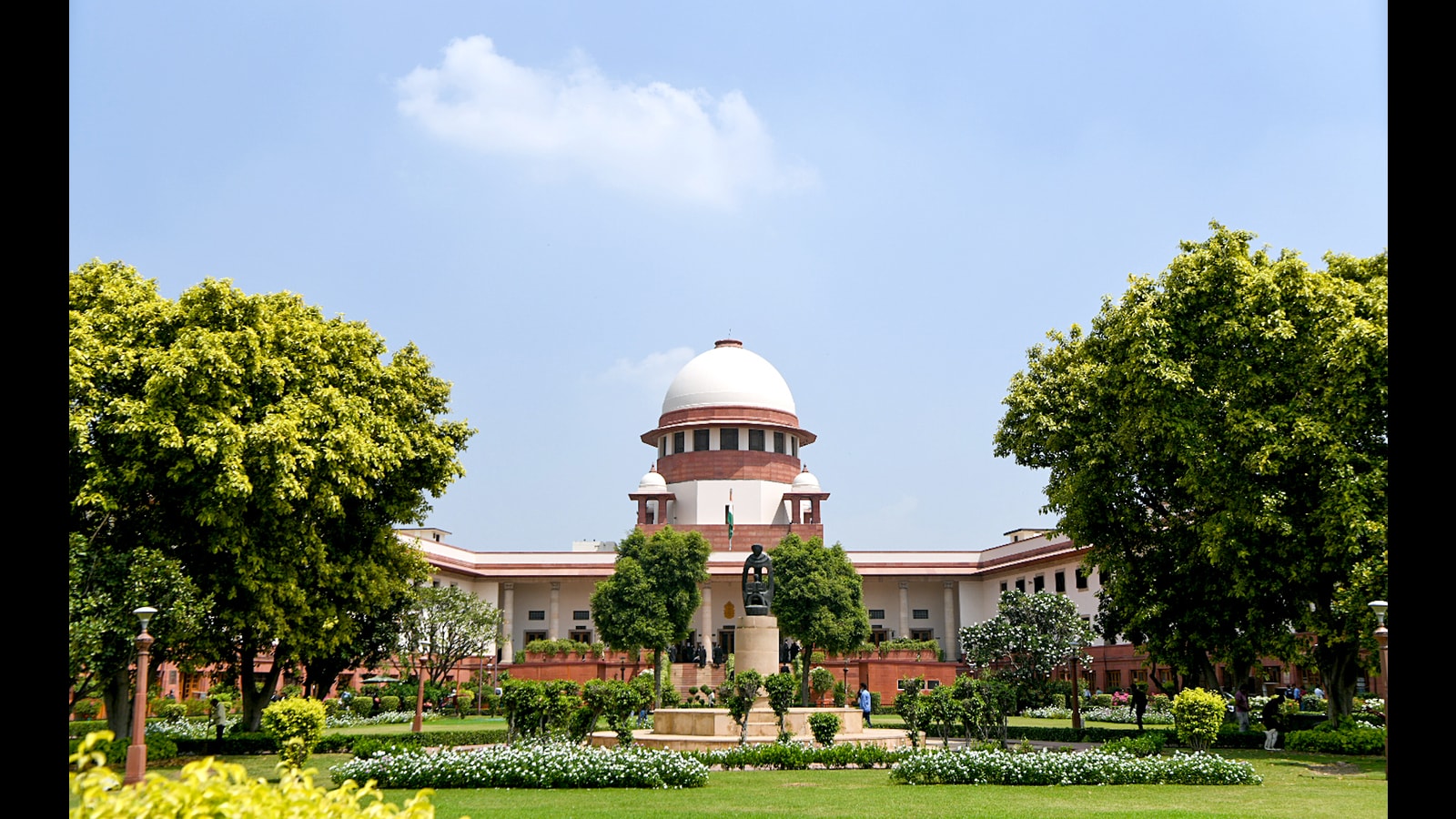 Granting a 10% reservation to the economically weakest section (EWS) among the advanced castes in jobs and education is an affront to the Constitution because it divides society between the economically weak and the backward, the Supreme Court of petitioners opposing the quota.

With a five-judge Constitution Bench reviewing the constitutional validity of the law introduced by the 103rd Constitution (Amendment) Act in January 2019, Senior Counsel Ravivarma Kumar appearing for some of the petitioners opposing the law said that such reservation to an unidentified class of people fails to achieve the goal of a casteless society.

Presenting his case on the second day of the hearing on the matter, Kumar said, “Just because I was born as a Scheduled Caste, Scheduled Tribe or Other Backward Class (OBC), I am disqualified to be considered an EWS. The 10% quota condemns me to the caste I was born into. There are people who have stopped identifying with their birthmarks. These people are denied the basic right to equal opportunity under section 19 and my right not to be associated with a particular caste under section 19.”

Alongside Kumar, leading lawyers Salman Khurshid and P Wilson also presented arguments opposing the EWS’ 10% quota. The Bench of Chief Justice of India (CJI) UU Lalit, Justices S Ravindra Bhat, Dinesh Maheshwari, Bela M Trivedi and JB Pardiwala asked petitioners to focus on how the exclusion of SCs, STs and OBC violates the basic structure of the Constitution. Arguments on the matter will continue on Thursday.

Kumar gave the example of BR Ambedkar, the architect of the Constitution, and said, “Ambedkar would not have been entitled to that 10% quota for being born as a Scheduled Caste.” The notification introducing the 10% quota does not apply to SC, ST and OBC persons whose family has a gross annual income greater than ₹8,000,000.

“This reserve divides the society into economically weaker and backward. For people living a cosmopolitan life, casteless society is a goal,” Kumar said, adding, “It is an affront to the Constitution to say that someone is disqualified for being backward.

“Only 15% will be SAP beneficiaries and around 30% of this figure might not be covered by the economically weaker criteria, leaving only 5% as the target population. These 5% receive a reserve of 10%, which is manifestly arbitrary,” he added.

He said that those who are poor need to be financially assisted by the state to obtain scholarships, financial incentives, etc., because being poor does not entail denial of access to education. education or employment. Khurshid supplemented by providing affirmative action policies in other countries to show that while reviewing these affirmative action laws, the courts focused on caste.